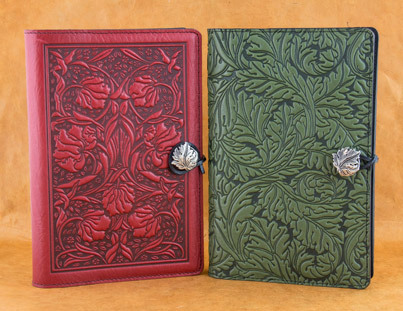 William Morris (1834-1896) one of the founding members of the Pre-Raphaelite and Arts & Crafts Movement of the mid to late 1800’s, was foremost a designer, now best known for his textile and book designs. He also created furniture, stained glass, wallpaper and tapestries. A painter, poet, politician, novelist, folk lore & mythology scholar, Morris was a true Renaissance man.

William Morris was a founding member of a design firm which profoundly influenced the aesthetics of churches and houses into the early 20th century. Through his writing and illustration work he helped to establish the modern fantasy genre, and was a direct influence on authors such as J. R. R. Tolkien. He was also a founding member of the Society for the Protection of Ancient Buildings in the UK and contributed to the renaissance of traditional textile arts and methods of production to insure the historical accuracy of renovations.

In the later part of his life, William Morris devoted himself to Kelmscott Press, of which he and the painter Edward Burne-Jones were the founders.  The book press was dedicated to publishing limited-edition, illuminated- print books many of which are considered masterpieces in the world of book design. We encourage you to read more on the life of this extraordinary man.