Who Was William Shakespeare Love a theoretical controversy? One... 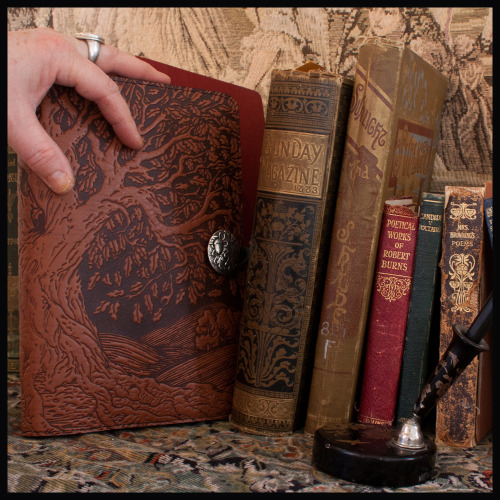 Who Was William Shakespeare

Love a theoretical controversy? One of our great heros, William Shakespeare, was born in April, 1564, which makes this year the 400th anniversary of The Bard’s death.

Beginning some 200 years after his death, controversy surrounding his true identity emerged that continues to this day. As the old adage goes, “no smoke without fire”. Lovers of Shakespeare can hardly fail to entertain themselves with the notion of his true identity. There are several theories to the true authorship that include: a group effort of playwrights, rival and playwright Christopher Marlowe, Sir Francis Bacon, and theater owner William Stanley, 6th Earl of Derby. However, the most developed counter theory to the William Shakespeare born in Stratford - Upon- Avon, is the one known as the Oxfordian theory that contends that Edward de Vere, 17th Earl of Oxford is the true author. Oxfordian ‘believers’ point to what is known about William Shakespeare’s petty personality, lack of education, limited world experience and barely legible handwriting evidenced in his signature which is the only example we have, not to mention that the town of Stratford at that time was a dirty and ignorant backwater in which aristocratic figures, not to mention kings or queens would never be found.

The Oxfordian theory has waxed and waned since the mid 1800’s but has always enjoyed the favor of significant playwrights and literary and theatrical figures. Revived again in 1976, the theory that Edward de Vere is the true Shakespeare burst into the mainstream in the form the 2011 film Anonymous, which scholars, university heads and countless others upon whose Shakespearean credentials depend, were outraged that the theory was allowed to penetrate mainstream consciousness.

The film is considered to be historically accurate although is also re-arranges dates and facts for dramatic effect. Do a little research of your own and join in the fun!!