WEEKLY SURPRISE! 15% off all Roof of Heaven covers thru July... 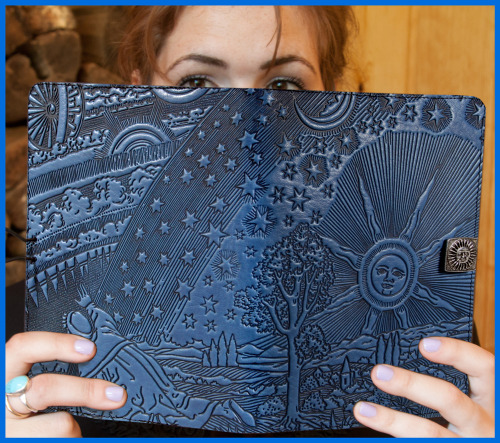 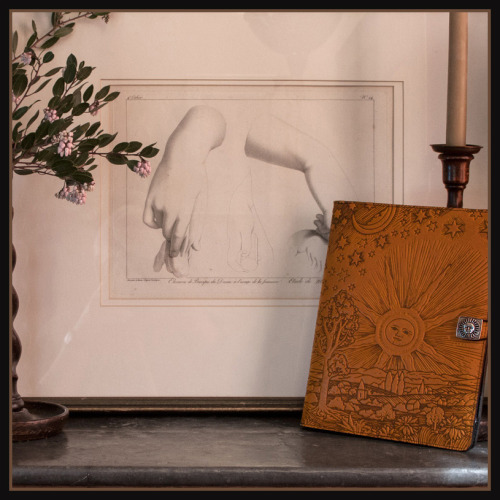 WEEKLY SURPRISE! 15% off all Roof of Heaven covers thru July 24th, 2016. View all the covers here: http://www.oberondesign.com/search?type=product&q=roof+of+heaven
This 18th century woodcut of a pilgrim and the cosmos is taken from the French astronomer Camille Flammarion’s book, Atmosphere: Meterologie Populaire (Paris 1888). Flammarion, considered a genius, was known as an astronomer and prolific writer & lecturer on topics as wide ranging as climatology and solar cycles. Late in life he became interested in spiritualism and life on other planets. He believed that Mars had once been inhabited speculated that gas from Halley’s Comet could damage the Earth’s atmosphere.