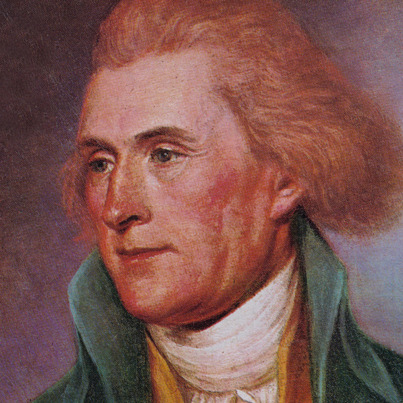 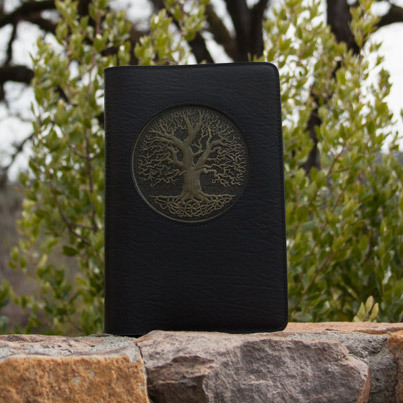 Thomas Jefferson Amazing Facts!
Founding father and 3rd president of the United States Jefferson was a farmer, inventor, architect, linguist, politician, writer and father. A man of his times, he was also known as a ‘benevolent’ slave owner, though he wrote early abolitionist texts and legislation. He also believed in the accepted and misguided assimilation of Native American tribes.

Jefferson wrote the first draft of The Declaration of Independence at age 27, served as a war time Governor of Virginia at age 36, Secretary of State at age 47 and President at 58.

An important architect in the classic tradition he designed his own home and other buildings.

A skilled writer and president of the American Philosophical Society Jefferson was a voracious reader, by 1815 his library contained an astonishing 6,500 books.

Interested in linguistics, he was conversant in English, French, Greek, Italian, Spanish, Latin and several Native American vocabularies, instructing Lewis and Clark to record and collect various Indian dialect during their Expedition.

Jefferson disliked banks and bankers, and opposed borrowing believing it created long-term debt, monopolies, invited dangerous speculation as opposed to productive labor, arguing that each generation should pay its debts.

Jefferson signed the Act Prohibiting Importation of Slaves into law. The abolition of the slave trade was a major achievement of Jefferson’s presidency.

An advocate of religious freedom all his life, Jefferson edited his bible, now known as the Jefferson Bible, omitting the miracles and supernatural elements of the biblical account.  He claimed that Christianity possessed, “the most sublime and benevolent code of morals which has ever been offered to man” and that the man, Jesus of Nazareth’s teachings did need the unproven support of miracles.

At 76-years-old Jefferson founded the University of Virginia. He initiated the legislative campaign for its charter, procured and purchased the location and was the principal designer of the buildings. He also planned the University’s curriculum, the first university to offer a full slate of elective courses to its students. The university was notable for being centered about a library rather than a church.