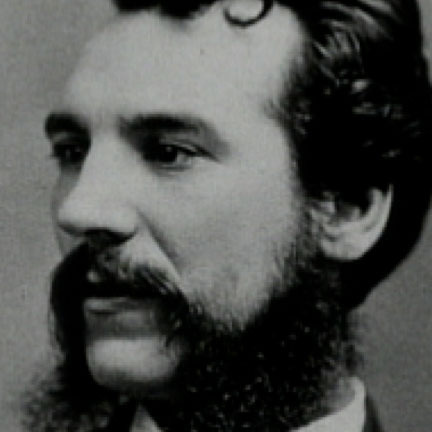 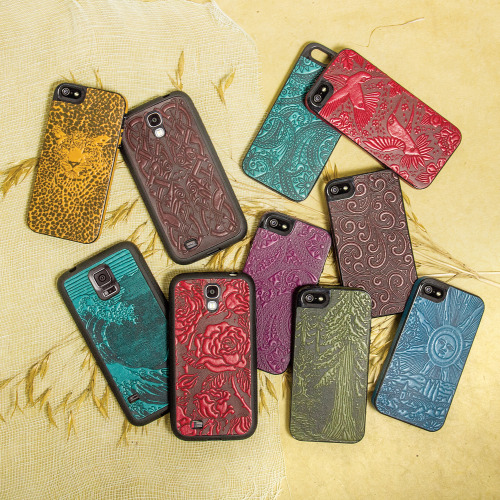 THE WEEKLY SURPRISE! 15% off on all iPhone 5 & 6 cases including our already discounted iPhone 4 cases. Sale lasts through March 8th.

Famous Birthdays: Alexander Graham Bell is a heroic historical figure and inventor. Though Bell is most associated with being one of the inventors of the telephone his genius he was responsible for many pioneer patents. Interested in speech from an early age his first creation was a talking automaton which lead to serious work later on such as early patents for the photophone (a pre-cursor of fiber-optics) and phonograph, aerial vehicles, hydro-airplanes and selenium cells. He was also an early environmentalist working on ideas such as separating salt from seawater, alternative fuels, solar panels, and composting toilets. Though Bell was an early champion for those suffering from deafness his immovable assertion that deaf people must learn to speak rather than rely on sign language and his support of the Eugenics movement and forced sterilization laws in the 1930’s are considered blots on his legacy.