The History of BeachcombingIf you took a poll of your friends and... 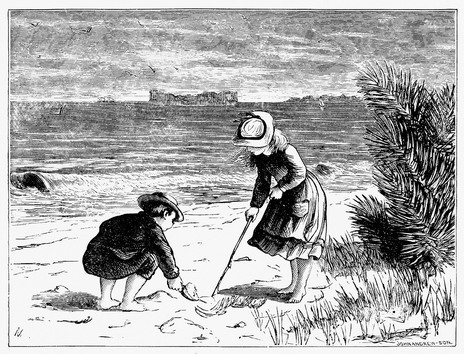 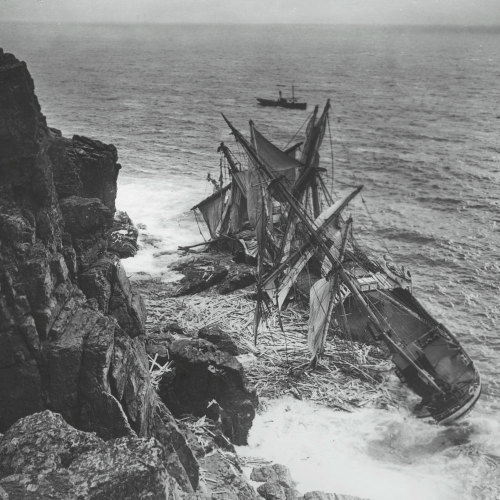 The History of Beachcombing

If you took a poll of your friends and family, I think few of us would find anyone who is not a fan of combing a beach for what ever we might find, even when the rewards are few. We use the term to describe the very pleasant activity of scanning the tide line for shells, rocks, driftwood, sea creatures and small surprises. However, for most of its history, the term beachcombing was a reference to small scale trading of ‘found’ goods, shipwreck contraband or anything washed ashore that could have value. The term beachcomber, was originally derogatory, as applied to unemployed sailors, or deserters, combing beaches for scavenger items. Historians estimate that the vast majority of 19th century beachcombers where sailors, especially whalemen, the remaining minority, English convicts escaped from Australian penal colonies.

For a time in my twenties I lived near a sea cove used as a city dump until the 1950’s. The entire small beach was covered in pieces of glistening colored glass, pea sized to fifty cent sized chips, pottery too, tumbled by sea waves to rounded shapes and salt hardened surfaces. If you’ve ever seen this captivating sight you’re familiar with how irresistible the urge to collect them is. If you’re interested in beautiful sea glass, check out these fascinating books: http://www.amazon.com/Pure-Sea-Glass-Discovering-Vanishing/dp/0975324608