The Day of the Dead: El Día de Los MuertosCountries all around... 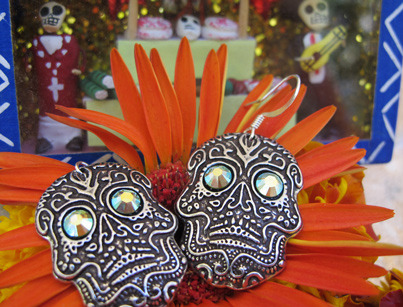 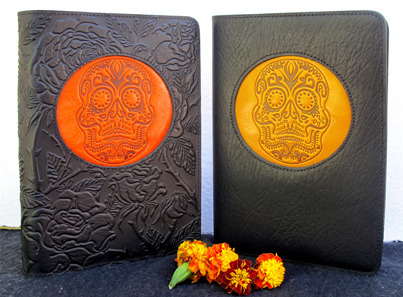 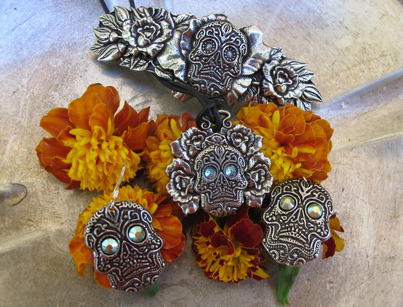 The Day of the Dead: El Día de Los Muertos

Countries all around the world from Mexico, Latin America, Pan European, Africa, Asia, to the Philippines and Oceania all celebrate similar traditions of honoring the dead on All Saints Day or the period from the 31st of October thru November 2nd.  In Mexico, November 2nd is known as el  Día de Los Muertos and the customs and rituals of the traditional Mexican holiday are gaining ground in the United States.

In Mexico, el Día de Los Muertos is a national holiday in which family and friends gather in homes at specially constructed altars or at grave sites in cemeteries to celebrate and honor loved ones that have died. Altars in both public and private spaces are crammed with flowers, photos, sugar skulls, and favorite belongings, trinkets, foods and beverages of those being remembered. Marigold petals are sprinkled in the street, through the door of the home to the altar as a fragrant guide to visiting spirits.  Each region of Mexico has their own distinct rituals associated with the holiday whose origins are thousands of years old. Scholars date the source of el Día de Los Muertos as pre-Columbian.