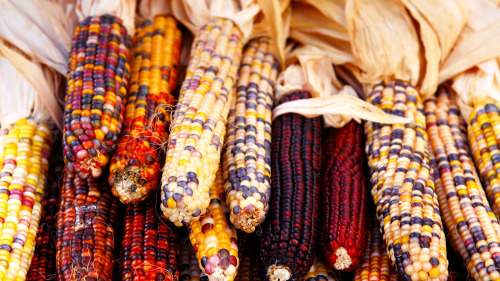 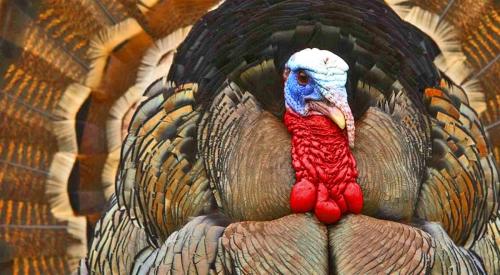 The history behind Thanksgiving Day, like most other major holidays, is obscured by the passage of time, along with many other changes leading up to what we now celebrate, a day of feasting with family and friends. Harvest celebrations are as old as the Neolithic period when nomadic human hunting and gathering tribes made the transition to that of settled, agricultural cultures. Much like early peoples understanding of the potential of fire, agriculture, with its promise of consistent food sources, was a gigantic leap forward for the human species. Abundant food sparked political strategies and Neolithic leaders often used feasting as a tool of power and dominance.

Though the original American Thanksgiving date and place remains controversial, most scholars recognize from letters written by Edward Winslow, an English leader and the presiding governor William Bradford, describing a meal of gratitude shared between the colonies pilgrims and the Wampanoag Native American tribe as the origin of the holiday. This took place in the fall of 1621 at the Plymouth colony in Massachusetts.  They describe a meal consisting largely of meat, (including venison, lobster, fish, wild fowl, clams, oysters, eel, corn, squash and maple syrup provided by Massasoit, leader of the Wampanoag whose personal and political ties to the colony were well established) and small birds, pigeon, pheasants, geese, duck and wild turkey provided by colonists. They also included beans and they would have used onions, herbs and nuts (chestnuts, walnuts and beechnuts) for stuffing, as corn for meal rather than wheat was all that was grown. Potatoes were not introduced to North America yet, but it is possible that wild cranberry’s could have been a part of the meal. Water was likely the sole beverage.

The Wampanoag tribe (People of the Dawn) occupied large areas of Massachusetts and Rhode Island, three thousand in number alone, in what is now Martha’s Vineyard. Between 1616-1619, 90% of the tribe was annihilated by a bacterial infection known as Weil’s syndrome. Fifty years later (1675-76) King Philip, Massasoit’s son, who saw the writing on the wall and attempted to stem the incursion of settlers on Indian land, went to war against the colonists. Most Wampanoag tribe were killed, including King Phillip and the surviving men sold into slavery in the West Indies, as well as members of neighboring tribes who had joined the war. Women and children of the tribes were enslaved by colonists in New England. Nearly exterminated, only 400 Wampanoag survived to be sent to other reservations. Though differing branches of the Wampanoag tribe disappeared from the historical record by the late 18th century, there were some survivors. The last native speakers died more than 100 years ago but surviving Wampanoag generations, estimated at 2,000 people, many of mixed tribal ancestry, are on working on Wampanoag language revival.

In 1686, the colony of Plymouth was reorganized, with a period of resistance, binding together the colonies of  Plymouth, Rhode Island, Massachusetts Bay, Connecticut, and New Hampshire.