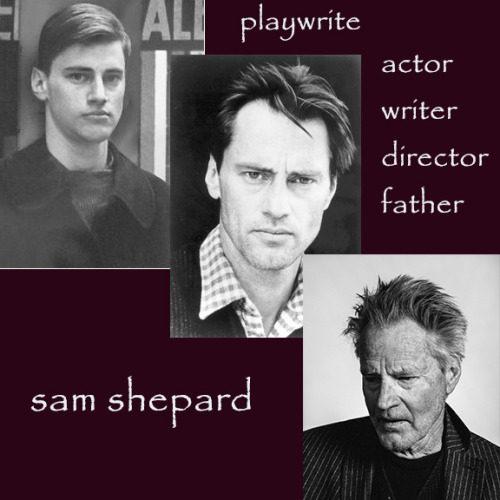 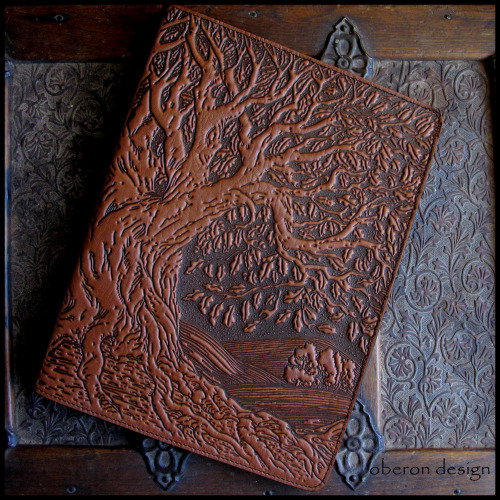 Actor, playwright and writer Sam Shepard (Born 1943) is the author of 45 plays, 9 published collections of writing, an actor in 54 films and screen play writer on 15 films, not to mention acting and writing for television and his role of director for his own works in both theater and film. Despite winning a Pulitzer prize for drama in 1976, an Academy Award for Best Supporting Actor for his portrayal of pilot Chuck Yeager in The Right Stuff (1983) the PEN/Laura Pels International award in 2009 and accolades such as “the greatest American playwright of his generation” Shepard remains an illusive personality and reluctant cultural star.

Shepard’s works in theater, film and literature tend to represent anti-social, outsider characters engaged in fringe living, yet have evolved over the years from surreal or absurdest plots to realism. He was involved with the musician and poet Patty Smith in his youth and is a major figure in her autobiographical book, Just Kids. He was with the actress Jessica Lange for over 30 years and has three children with her.

Shepard’s astonishing artistic output has not slowed with age. In  2016 he appeared in the film Ithaca, directed by Meg Ryan, and stars In Dubious Battle, directed by James Franco and a documentary film California Typewriter about famous writers that still use the typewriter medium.  Considered his masterpiece, Shepard’s play, The Buried Child, is appearing on London stages with Ed Harris in the starring role.