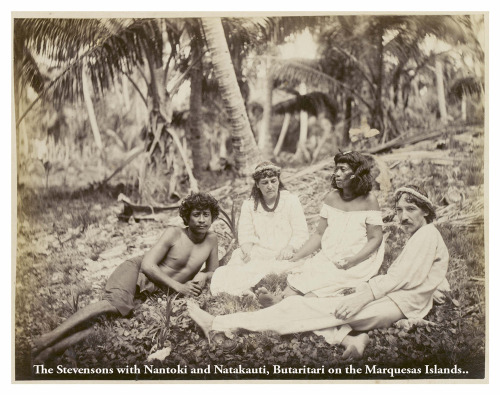 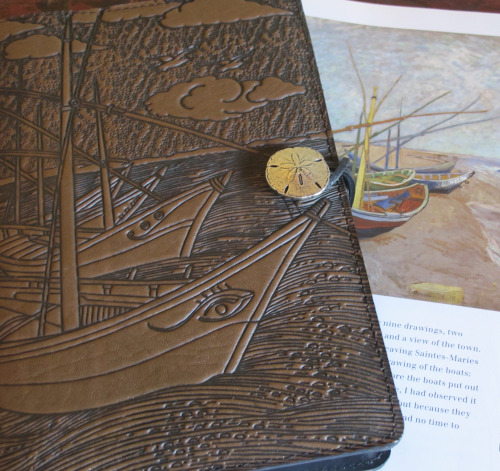 You must suffer me to go my own dark way.” The Strange Case of Dr. Jekyall and Mr. Hyde

Robert Louis Stevenson was a man of many parts. A writer’s writer, of many varying topics and styles, and a literary celebrity in his lifetime, he currently ranks among the twenty-six most translated writers in the world. Stevenson, rarely in good health, died of a cerebral hemorrhage when he was only 44 years of age. His most productive period was between 1880-1887 while living and traveling around England, Scotland and France. It was during this time that he penned Dr. Jekyll and Mr. Hyde, Treasure Island, Kidnapped, The Black Arrow and A Childs Garden of Verses, among others.
After the death of his father, Stevenson and his wife Fanny eventually made their way to Samoa where he took the name, Tusitala or Teller of Tales. He purchased 400 acres on the island of Upolu and created his estate and house, which still stand, near the village of Vailima. He became involved in Samoan politics and took an interest in Samoan culture and causes. Stevenson is buried in a tomb on Mount Vaea, overlooking Vailima.