Read about how to keep a Birder Journal here:... 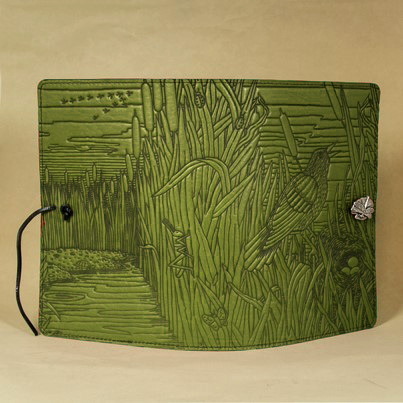 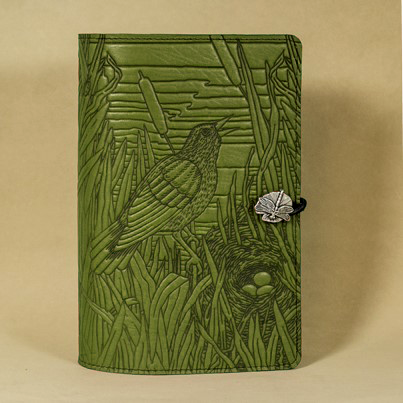 Read about how to keep a Birder Journal here:
http://oberondesign.com/philosophy/

FATHER’S DAY GIFT FOR BIRD WATCHING DADS!
Red-winged blackbirds (Agelaius phoeniceus) may be the most abundant and well-studied North American bird. Interestingly, this bird was well loved by many indigenous American cultures and depending what region you live, called by many different names. In the Northeastern range the Oji-Cree called them jachakanoob. In Ojibwas language dialects the name memiskondinimaanganeshiinh, literally meaning “a bird with a very red damn-little shoulder-blade” is used. On the Great Plains, the call the bird wabloša (“wings of red”). Its songs are described in Lakota as tōke, mat'ā nī (“oh! that I might die”).