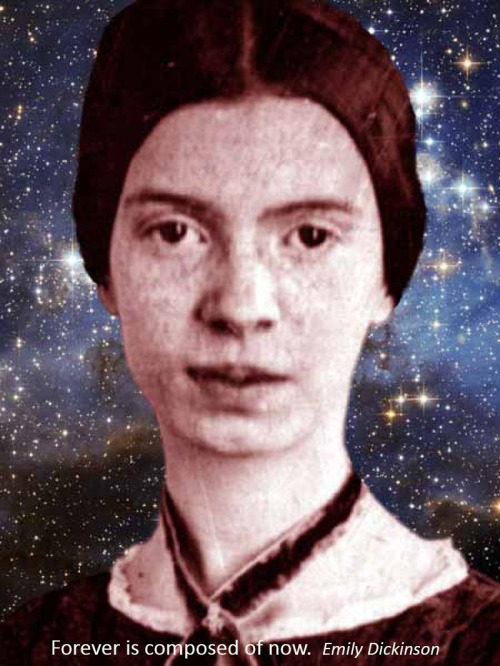 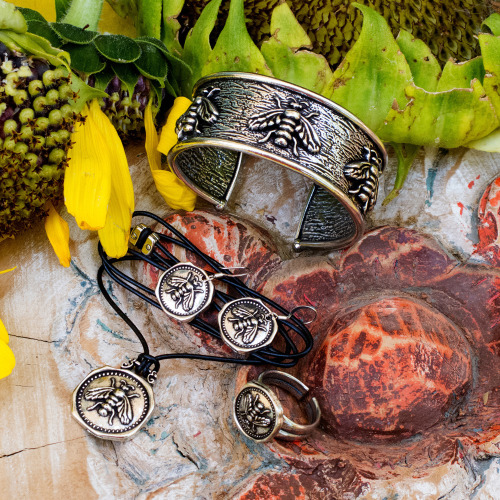 The pedigree of honey
Does not concern the bee;
A clover, any time, to him
Is aristocracy.

The great American poet Emily Dickinson, was born in December of 1830, dying of Bright’s Disease in 1886. Known in her community of Amherst MA as a botanist, baker, gardener and care giver to her mother, she also, unbeknownst to her family, wrote hundreds of poems in her deeply original style, secreting them away in a trunk in her room. Dickinson’s least favorite season was winter and she wrote very little poetry that references the winter season or the Christmas holiday. However, in the spirit of the season, some of Dickinson’s major themes were hope, faith, and love. Her insights into these realms of human nature are known the world over for their wisdom and truth. This fact is considered ironic as Dickinson, a spinster, travelled little and was a recluse for much of her 30’s until her death at age 55. Despite this, she was a lively correspondent and exchanged letters with family, friends, publishers and famous Transcendentalist writers such as Henry David Thoreau, Whitman and Emerson. Dickinson also had a glorious sense of humor as evidenced in these little gems on faith and love.

“Faith” is a fine invention
For Gentlemen who see!
But Microscopes are prudent
in an Emergency!
~Emily Dickinson

I HELD a jewel in my fingers
And I went to sleep.
The day was warm, and winds were prosy;
I said: “T’will keep.”
I woke and chide my honest fingers, -
The gem was gone;
And now an amethyst remembrance
Is all I own.
~Emily Dickinson