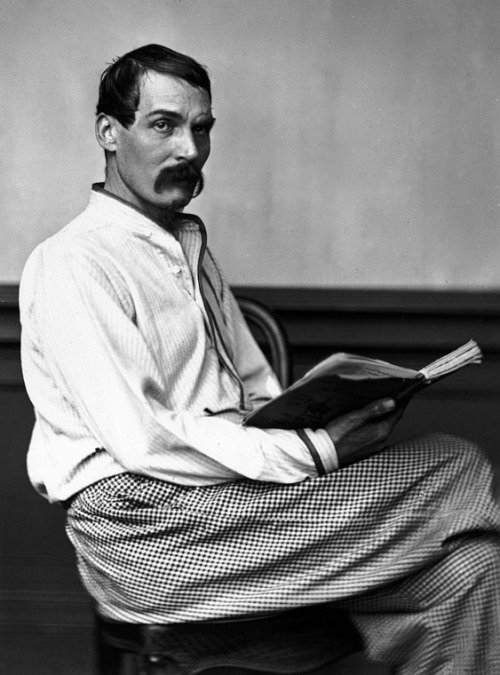 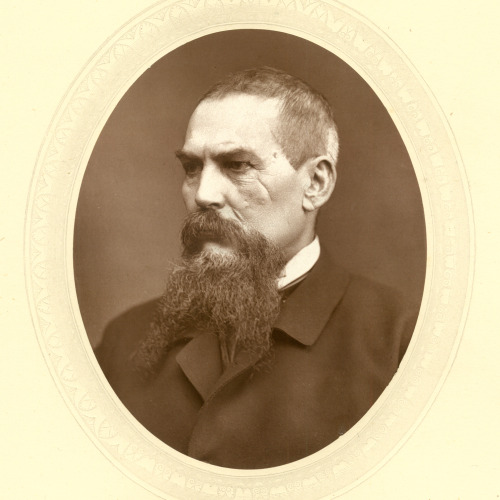 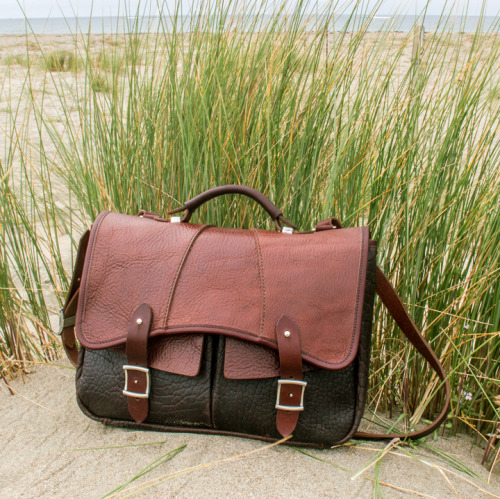 More Explorers: Sir Richard Burton
H. Rider Haggard’s character Allan Quatermain has been portrayed in films by the likes of Sean Connery, Richard Chamberlain, Stewart Granger and Patrick Swayze….not to mention that Quatermain was also the inspiration for the character of Indiana Jones, so memorably played by Harrison Ford in his series of films. Quartermain’s character and that of other fictional gentleman explorers, including Timothy Dalton’s new role in the Penny Dreadful series, could all be loosely based on that of Sir Richard Burton (1821-1890) https://en.wikipedia.org/wiki/Richard_Francis_Burton .

Burton, who spoke in 29 different languages, was not only engaged by the Royal Geographical Society to lead expeditions in Africa, India and the Arab world in the mid 1800′s, but gained permission to leave the army by the British East India Company and disguise himself as a Muslim pilgrim and enter Mecca. His discovery would mean certain death as an unbeliever. His preparations were exhaustive and included great personal sacrifices, such as circumcision.

It is Burton’s esoteric cultural and spiritual scholarship that makes him a standout personality among other famous explorer & adventures of note. Some of these linguistic and literary studies, including his translation of The Arabian Nights and the Kama Sutra, combined with his well- known rejection of the British ethnocentrism of his period, that earned him extensive criticism and barred him from polite society.  Cartographer, linguist, poet, fencer, soldier, diplomat, spy, ethnologist, orientalist, author and translator, Burton’s intelligence, cultural openness and wonder about the human race makes his story a truly fascinating one. He was awarded a knighthood in 1886. When he died of a heart attack in 1890, his wife, believing herself to be protecting his reputation, burned many of his papers and journals, including his unpublished ‘magnum opus’, The Scented Garden, undoubted due to it’s sexual content. She was shunned by his followers and criticized by the scholarly community for her actions. The epitaph on his tent shaped tombstone, written by the poet Justin McCarthy, includes the words, “….Oh, last and noblest of the errant knights. The English soldier and the Arab Sheik! Oh, singer of the East who loved so well the deathless wonder of the ‘Arabian Nights.” Who touched Camoen’s lute and still would seek ever new deeds until the end! Farewell!”

We like to think Burton would have found our Buffalo messenger bag useful! http://www.oberondesign.com/collections/messenger-bags-soho-all-leather/products/leather-laptop-messenger-bag-buffalo