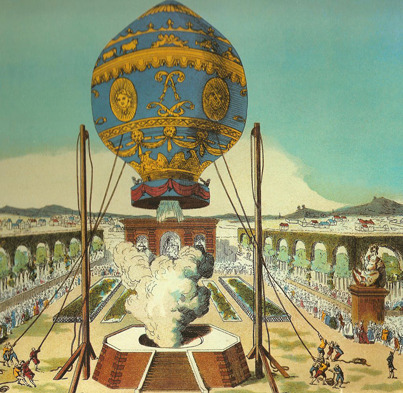 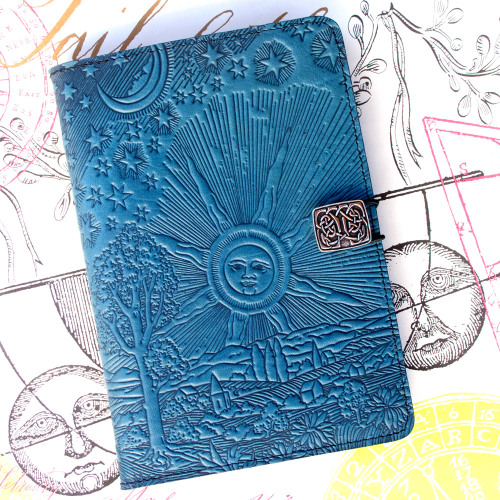 More Adventurers!
In early June of 1783, two brothers, Joseph and Jacques Montgolfier, launched the first sustained air balloon flight at Annonay, France. The balloon was 33 ft in diameter and rose about 6,000 ft. They repeated the flight 3 months later for King Louis XVI, with passengers aboard; a duck, rooster and sheep named Montauciel or Climb-to-the-Sky! We cannot, perhaps, tie the invention but rather the instant popularity of the hot air balloon to the frivolity and excesses of the court of King Louis, husband of Marie Antoinette, both of whom died at the guillotine ten years later. A series of flights followed, the balloon fabrics emblazoned with images of fluer de lis and King Louis face. Jacques was the first to ascender in a tethered balloon followed by Pilatre and the army officer, Marquies d’Arlanders, Pilatre putting out the burning embers scorching the fabric with wet sponges and then, his coat! Air balloons then became a huge fashion craze with balloons aloft appearing on everything from clocks to pottery, textiles and object de arte!