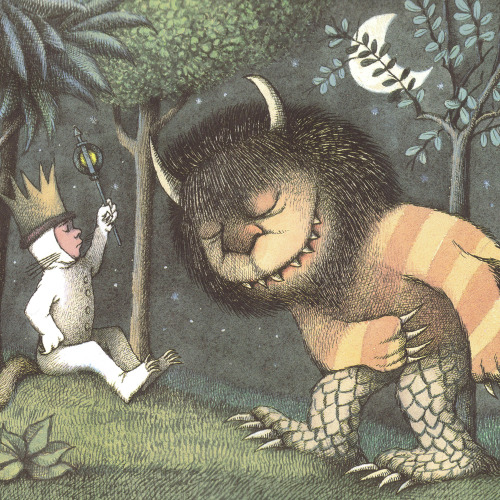 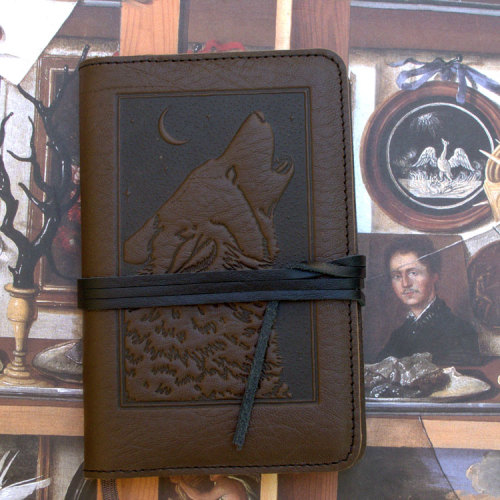 It’s hard to imagine now, when many children’s book are filled with wild and often scary or unsettling imagery, that Maurice Sendak’s book, Where The Wild Things Are, was controversial. Yet within a decade of its publication, Sendak was recognized by librarians, teachers and parents as being the top children’s book author. Sendak was referred to in his NY Times obituary as, “the most important children’s book artist of the 20th century.”

Never one to censor his own artistry, Sendak’s book, In the Night Kitchen (1970) appears on the American Library Association’s list of challenged and banned books for his illustration of a naked boy in the story. For those of us that grew up on Sendak books, we remain charmed by his understanding of childhood perceptions and his ability to openly acknowledge and depict embraceable representations of childhood bogeymen!

Of child fans Sendak told this story, A little boy sent me a charming card with a little drawing on it. I loved it!  I sent him a card and I drew a picture of a Wild Thing on it. I wrote, ‘Dear Jim: I loved your card.’ Then I got a letter back from his mother and she said: 'Jim loved your card so much he ate it.’ That to me was one of the highest compliments I’ve ever received. He didn’t care that it was an original Maurice Sendak drawing or anything. He saw it, he loved it, he ate it.”