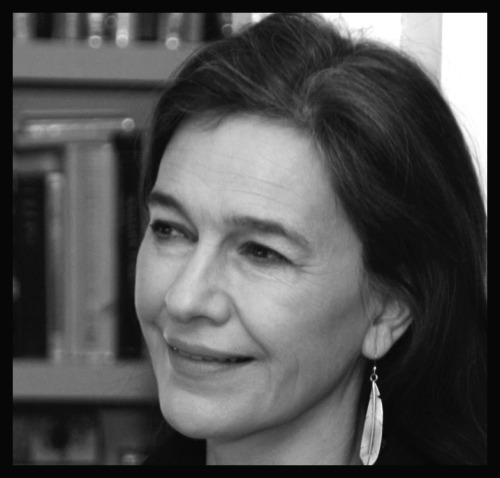 One of my favorite novelists, Louse Erdrich is an Pulitzer Prize winning Ojibwe writer and member of the Turtle Mountain Band of Chippewa Indians and a major player in what is considered the second wave of the Native American Renaissance. She is known for drawing from her own Native American and German heritage in her multi-generational novels. Her books such as Love Medicine, The Beet Queen, The Last Report on the Miracles at Little No Horse, The Painted Drum, The Master Butchers Singing Club and award winning novel, The Plague of Doves are never forgotten, once read. Her newest book, published in 2016, LaRose is set in the era of 9/11 and concerns the accidental gun death of a five year old boy and traditional Native customs related to accidental killings, guilt and redemption. LaRose, released in May 2016 is rated at four stars on Amazon.