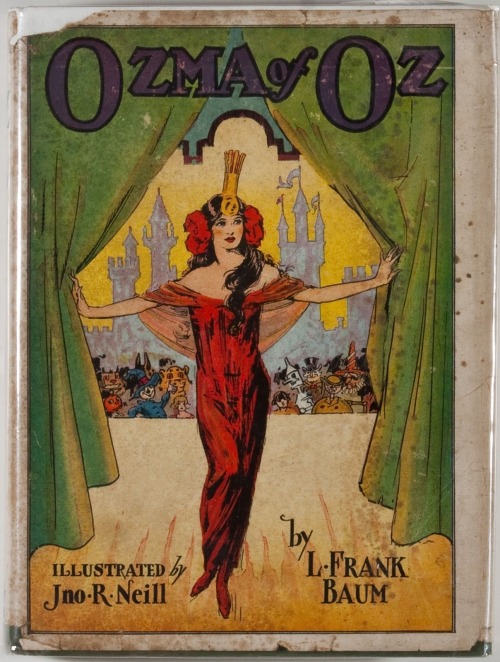 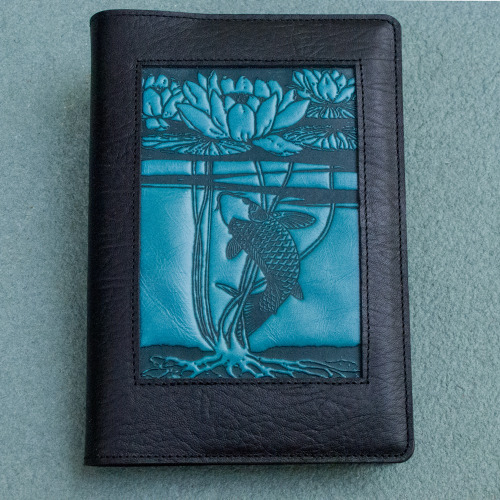 L. Frank Baum, born in May of 1856, was the very successful creator and author of the world of Oz, a land of strange and exotic characters he illuminated for children (and adults) in eighteen books. Baum used the characters of Dorothy and The Wizard, Ozma and Glinda, The Patchwork Girl, Tik-Tok, Rinkitink and, of course, the Scarecrow, the Tin Woodsman and the Lion to re-interpret, for American audiences, the fairy tales of the brothers Grimm and Hans Christian Anderson.

However, I doubt the books would have been nearly as successful without the illustrations of John R. Neill. Ozma of Oz was my first introduction to the Art Nouveau aesthetic and triggered a life long love affair with the art of that period. (Neill on Pinterest: https://es.pinterest.com/schwartzbergj/john-r-neill/  ).

Born to wealthy parents, Baum lived a sheltered childhood and an unfocused youth, drifting from one occupation to another. At the age of 24, his father built him a theater of his own in Richburg N.Y. which burned down 2 years later. After failed experiments in retailing, journalism and traveling salesman he wrote the successful, Mother Goose in Prose, illustrated by Maxfield Parrish and in 1900 he began writing and publishing the Oz books. Baum was a talented promoter his Oz ‘brand’ which were transformed into numerous stage, television and film productions. His legacy lives on in the acclaimed, contemporary stage production of the musical, Wicked, which tells the story of the Wizard of Oz from the perspective of the witches of the Land of Oz.