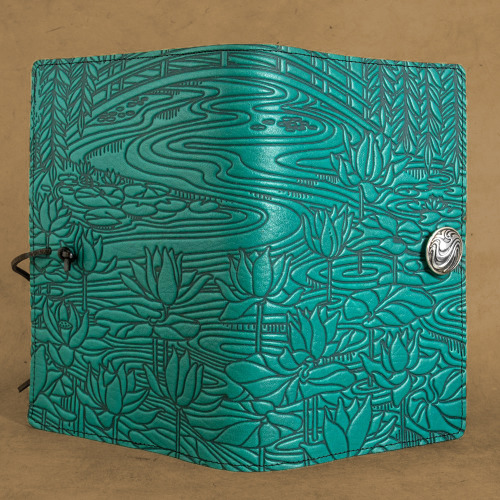 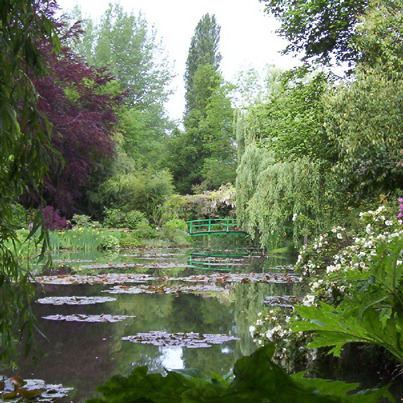 This month’s Archive Special is a never released image based on Claude Monet’s (1840-1926) paintings of water lilies in his garden in Giverny, France.

Monet began the series after leaving his successful art Impressionist career in Paris and moving fifty miles to the west to the commune of Giverny with his family. There he planted an enormous garden filled with orchards and flowers having said, “I’m good for nothing (now) except painting and gardening."  Monet donated a set of huge water lily paintings to the people of France in celebration of the signing of the Armistice in 1918. He described the gesture and the paintings as a "monumnet to peace” at the end of WWI, what Monet called,“that terrible, horrendous war."

The waterlily paintings dominated the last thirty years of Monet’s life. He wrote to a friend, ”“These landscapes of water and reflection have become an obsession for me… It is beyond my strength as an old man, and yet I want to render what I feel.” Monet’s waterlily series includes 250 paintings in all, the largest an eight panel piece six and a half feet, tall. If lined up side by side,
the works would measure 298.5 feet, in width. In June of 2014 a water lily canvas sold for over $80 million dollars at a Sotheby’s auction.