July 14th is celebrated as Bastille Day in France, hence the idea... 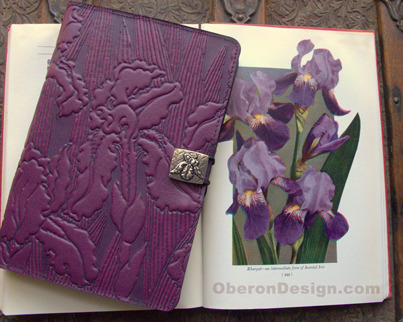 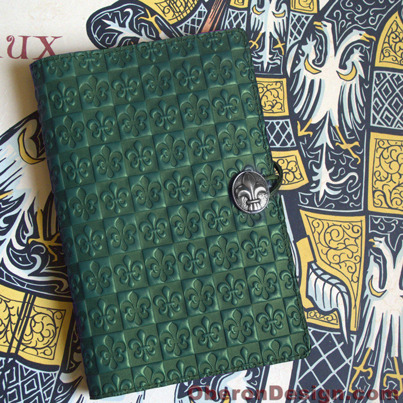 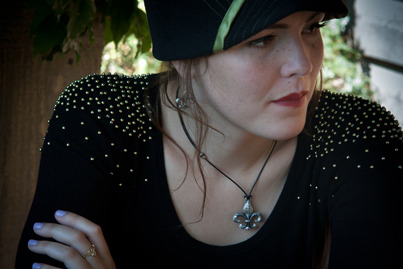 July 14th is celebrated as Bastille Day in France, hence the idea of featuring our fleur de lis imagery.  The fleur de lis emblem is a stylized iris, the French national flower. The word Iris takes its name from the Greek word for rainbow and the goddess Iris, a messenger on Olympus who delivered messages from the ‘eye of heaven’ to earth on the arc of a rainbow. In Chinese the flower is known as Tze-Hu-tieh or Purple Butterfly and irises were special favorites of Egyptians, depictions of iris flowers are found on many temple walls. As it was with ancient armies, the fleur de lis symbol is also favored by the Boy Scouts and American military as an emblem.