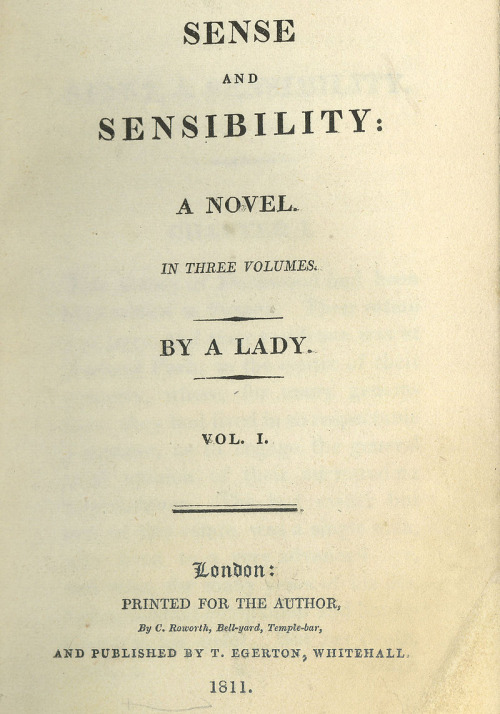 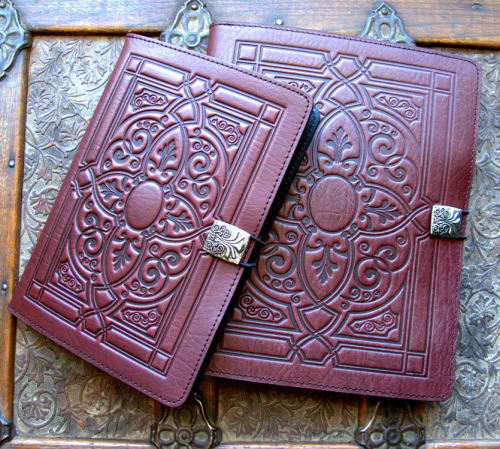 Jane Austen (1775-1817)
“Selfishness must always be forgiven you know, because there is no hope of a cure.”

Most Americans are familiar with Jane Austen’s wonderful stories through film adaptations of her novels: Pride and Prejudice, Sense and Sensibility, Emma, Mansfield Park, Persuasion and others.

Educated by her father and brothers, she was supported as a writer by her close-knit family living on the fringes of the landed gentry. Almost nothing is known of the ‘real’ Jane as most of her correspondence was destroyed and only an estimated 160 letters of the 3,000 she is known to have written, escaped being burned or heavily censored by family members. What we know of her personality and personal philosophy is taken from her stories and characters, all of which contain autobiographical content.  Her books were published anonymously, though the books were known to be written by ‘A Lady’. In her own era, most critics viewed her work favorably, focusing on the moral lessons and realism of her stories. However, considered to be a writers-writer, Austen’s books didn’t reflect the romantic or Victorian style of the times. For this reason her books sold well but were not best sellers. Austen is now considered to be one of the most widely read authors in English literature, treasured by readers and scholars for their insights into British society of her period. Several films have attempted to portray Jane Austen’s life story, both released in 2007: Becoming Jane and Miss Austen Regrets. In the last several years a large numbers of popular spin-off spoofs and chic lit books loosely based on Austen’s novels , have pioneered a whole new sub-genre of Austen themed books with such titles as Pride and Predator, Pride and Prejudice and Zombies, Sense and Sensibility and Sea Monsters, and Jane Bites Back. Austen’s own biting commentary, subtle irony and realistic, if not cynical view of human relationships lend themselves to parody.