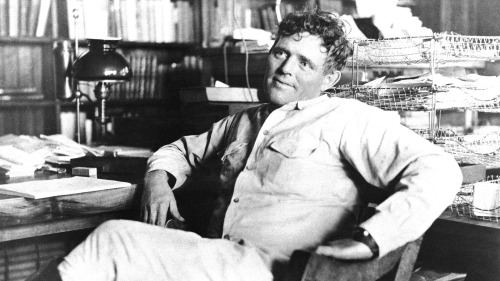 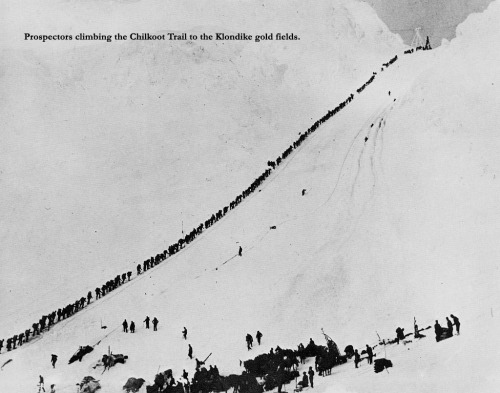 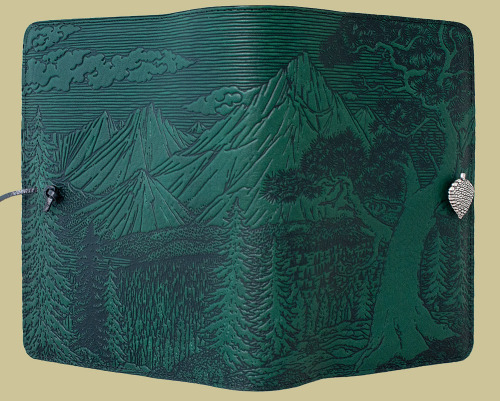 Jack London (1876-1916) was an American writer, union activist and adventurer who gained his fame and fortune by becoming a pioneer of the then escalating world of magazine fiction. The son of a spiritualist and an astrologist, London grew up in Oakland, CA. At the age of thirteen, London began working as many as 12-18 hours a day in an Oakland cannery before being hired aboard fishing and seal hunting vessels that took him as far as Japan. He returned to Oakland and after grueling jobs in mills and power plants before joining becoming itinerant and spending time in Erie Penitentiary in Buffalo N.Y. He later wrote of this experience as an, “…awful abysses of human degradation…”

All of these childhood experiences radicalized his thinking and led to a lifelong interest in social activism, unionization and socialism. He wrote several non-fiction books on the topic of worker’s rights, The Iron Heel and The People of the Abyss.  In 1897 London attended U.C. Berkeley before striking out for the Klondike gold fields in the Yukon in north-western Canada. Many of London’s most successful books referenced this experience that exposed him to starvation and a bitterly cold climate. The Call of the Wild, White Fang and the Klondike Gold Rush, also his famous short story, To Build a Fire, all reflect his own experiences there.

Other famous Jack London stories, such as The Sea Wolf, were based on his sea faring experiences in the South Pacific.
London was a great commercial success which financed the purchase of a large ranch near Glen Ellen CA. The stone and redwood house was 15,000 square feet, with 26 rooms and nine fireplaces. Construction was nearly complete when the mansion burned, leaving a stone ruin that is now a California State Park. London, already in ill health, was said never to have recovered from the loss. He died three years later from a combination of ailments including dysentery, late-stage alcoholism and uremia.