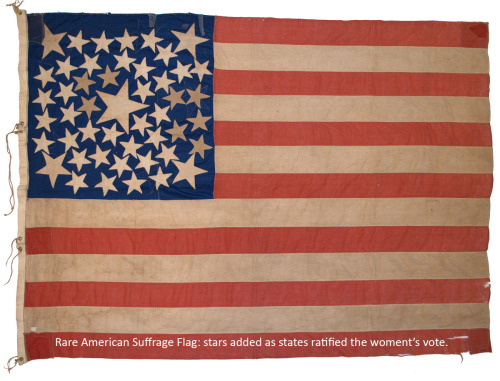 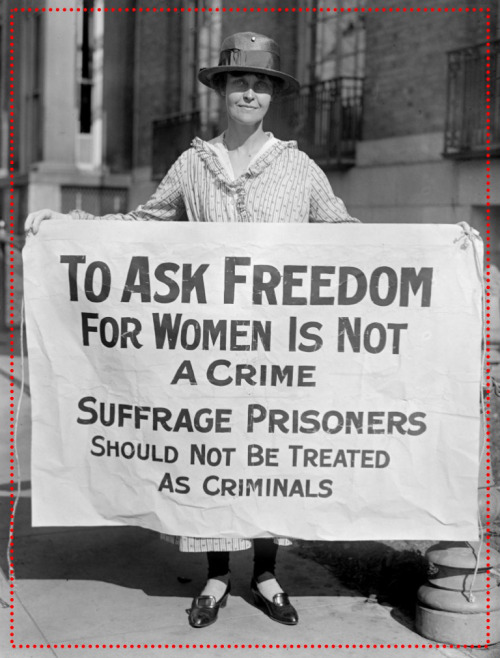 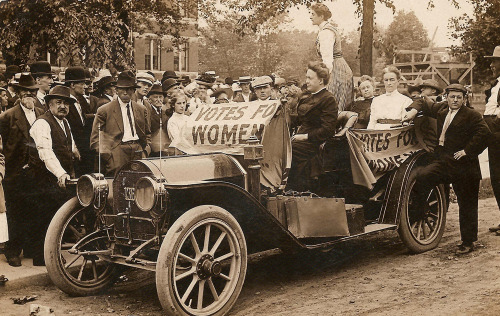 The American woman’s fight to vote begin in 1777, one year after the signing of the Declaration of Independence. It took 133 years before the 19th amendment passed (1920) that guaranteed women the universal right to vote..

Seneca Falls NY, 1848 saw the Declaration of Sentiments, signed by 68 women and 32 men, including Frederick Douglass.