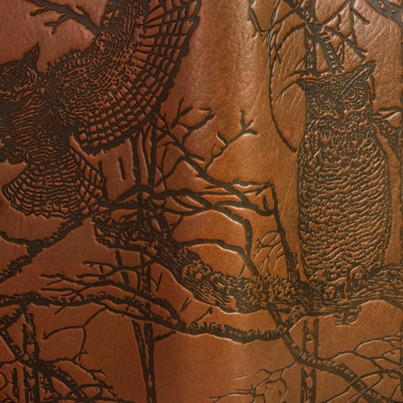 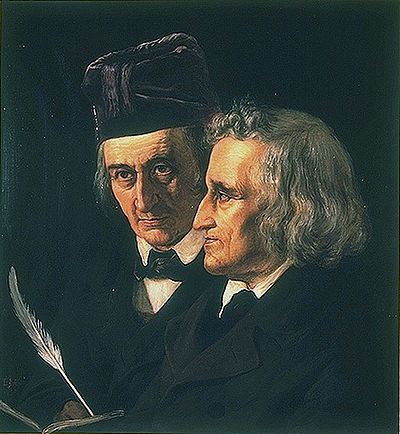 The Brothers Grimm, Wilhelm and Jacob, who co-authored a collection of folktales, known as Grimm’s Fairy Tales, linguists and cultural researchers that created popular stories from their studies of German folklore creating famous moral tales such as Cinderella, Sleeping Beauty, The Frog Prince, Hansel and Gretel, Rapunzel, Snow White and Rumplestiltskin. Most of the tales have been sugar coated or sanitized for modern, politically correct audiences, but many of the original stories are grim indeed and embedded with brutal consequences including poisoned food, child abductions, being cooked in ovens or used for slave labor or, horrors….having to kiss frogs! If you like ‘horror’ stories, these pre-date Edgar Allan Poe and, though simple, compete in content to Poe for revealing the dark side of human nature.

Though Jacob was withdrawn and Wilhelm outgoing, dire poverty that lasted into their 30’s, the financial responsibility of their mother and siblings, a strict Calvinist upbringing, ill health and an aptitude for scholarship, created a deep and lasting bond. At age thirty Wilhelm wrote to his aunt that they could only afford one meal a day, three portions of food split between five family members. The brothers lived together their entire life, even after Wilhelm’s late marriage when nearly fifty years old.