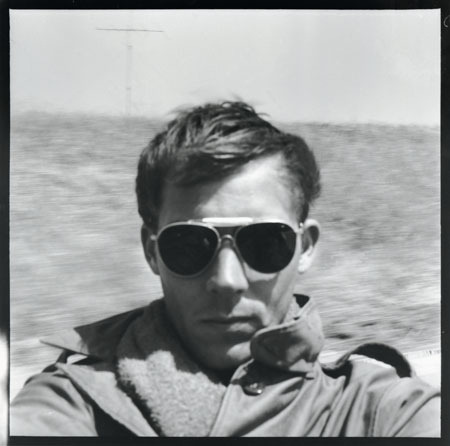 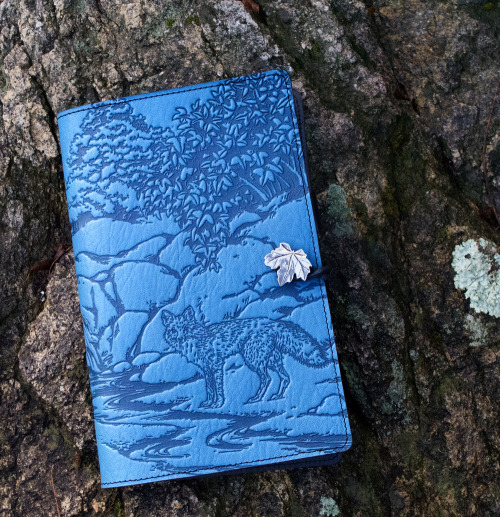 Hunter S. Thompson, the wild man of journalism in the 1960’s and 70’s, is credited for being the originator of ‘Gonzo journalism’, meaning magazine or newspaper articles written in a non-objective style that critiques or satires it’s topic using sarcasm, humor, exaggeration, and profanity. A controversial figure, Thompson was a mix of contradictory attitudes and opinions. His most successful piece of writing was the humorous and horrendous, Fear and Loathing in Las Vegas, published in 1971. A fictionalized chronicle of a drug and alcohol fueled trip Thompson took with his friend, the attorney Oscar Seta Acosta on behalf of The Rolling Stone magazine. Thompson was on assignment, covering the killing of journalist Ruben Salazar who was killed by the Los Angles Sheriffs department at a march against the Vietnam war. The book was made into a film starring Johnny Depp in 1998.