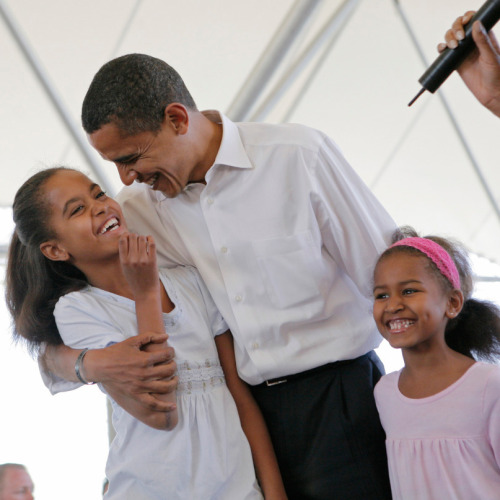 History of Father’s Day:
The first recorded observance of Father’s Day was held in 1908, in recognition of a mining accident in West Virginia that killed 361 men that left nearly 1,000 children fatherless. Other celebrations began appearing in 1910. However, despite interest in a national holiday by Presidents, Woodrow Wilson, Calvin Coolidge, and a proposal by Senator Margaret Chase Smith, accusing Congress of ignoring fathers for 40 years since Mother’s Day had been enshrined, it wasn’t until 1966 that President Lyndon Johnson issued a proclamation that the third Sunday in June be dedicated to the celebration of father’s. President Nixon signed the bill into law in 1972.