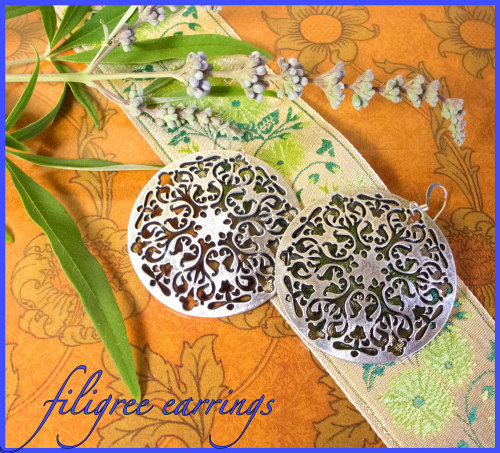 At this point in history, the French noble woman, Amantine-Luclle-Auore Dupin, otherwise known by her pen name, George Sand, is better known for her person, life style and list of famous lovers than for her own writing, although her fiction placed her second only to Victor Hugo in the history of French literature. The most famous of her lovers were the composer and pianist Frederic Chopin and the poet and writer Alfred de Musset. After eight years she tired of nursing the tubercular Chopin, and abandoned him to the ravages of illness, referring to Chopin in letters to friends as a “child,” a “little angel”, a “sufferer” and a “beloved little corpse” or “..there is nothing permanent about him but his cough.”  Musset died of heart failure at 46, but wrote an autobiographical novel about his bitter affair with Sand entitled, Confession of a Child of the Century. Two films about George Sand, Chopin and Musset have been made: Impromptu, starring Hugh Grant and Judy Davis and the french film, Children of the Century starring Juliet Binoche as Sand.

Sand broke all the rules of her class and social standing. Impoverished after leaving her husband to move to Paris she began wearing men’s clothing in public because men’s clothes were cheaper, sturdier and more comfortable than dresses a noble woman was expected to wear. It also, she discovered, allowed to break the taboo of women smoking in public, her preference were large cigars, and gave her access to venues women were banned from. But, most important to her of all, Sand was willing to appear bohemian and lose social rights as a noble, because it freed her of social constraints, allowing her to live without her husband and fuel her writing with experiences not open to women in general, albeit under a male pseudonym.

The writer Balzac said of her, “She is a female bachelor. She is an artist. She is generous. She is devoted. She is chaste. Morally, she is like a lad of twenty; for in her heart of hearts, she is more than chaste–she is a prude. She is an excellent mother, adored by her children. It is only in externals that she comports herself as a Bohemian.”