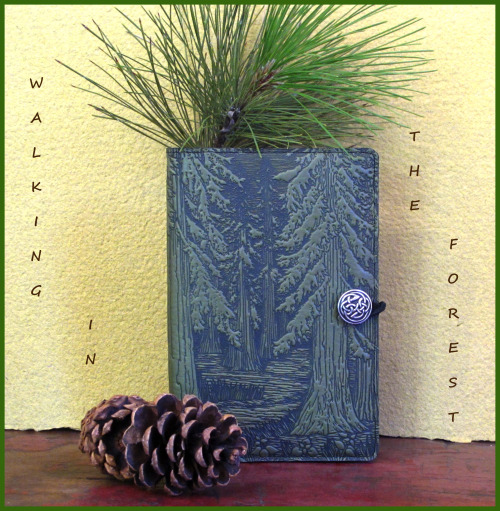 The History of Journaling

Journal or diary keeping has been a beneficial human occupation from ancient history to the Renaissance. The oldest examples come from Asia and the Middle East. From the second to the ninth centuries there exists The Meditations, a diary of personal thoughts and ideas on self-improvement by the Emperor Marcus Aurelius, the famous Pillow Book of Sei Shōnagon, a court lady to a Japanese Empress, completed in the year 1002 in Japan, and a travel journal kept by the Chinese philosopher, Li Ao ( 772-841 ) during a nine month trip he and his pregnant wife made through Southern China. During this historical period we also have the earliest diary printed in English, written my Ennin, a Japanese Buddhist monk. His journal is unique in that it offers the earliest eyewitness of everyday life in China, where he traveled in search of enlightenment, and a journal covering a period of 13 months, August of 1068 through September of 1069, written in Arabic by one Ibn Banna. Banna’s journal is considered modern as it’s the first known journal to be recorded by date.

During the later Middle Ages and Renaissance period we see numerous contributions by Christian mystics recording deeply personal and spiritual experiences: Elisabeth of Schonau’s, Hildegarde of Bingen, Beatrice of Nazareth and Mechthild of Magdeburg all dared to record their visionary experiences and later produce them as texts, such as Mechthild’s monumental, The Flowing Light of the Godhead. Diary keeping caught on in European centers of learning during the 14th -16th centuries, many again becoming autobiographical books, especially in Italy.  Margaret Hoby’s diary – the earliest known by an Englishwoman (1599–1605) was written as a pious exercise and recounts her daily life through her perspective as an Elizabethan Puritan. The Bard himself, William Shakespeare (whoever he was) produced most of his known work during the same time, 1589 and 1613. It’s hard to image that the complexity of Shakespeare’s themes and plays didn’t require a journal of ideas and drafts. If only we could find them!  Tomorrow….the autobiographical diary 17th-21st century.

For more on the art journaling go to our how to page…. http://www.oberondesign.com/pages/all-about-journaling