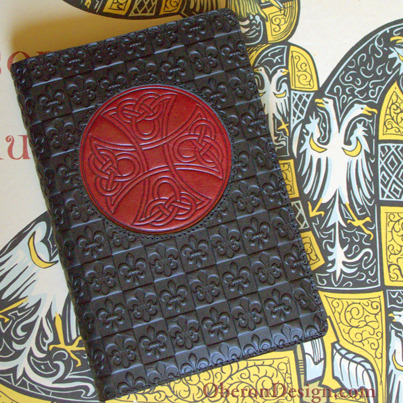 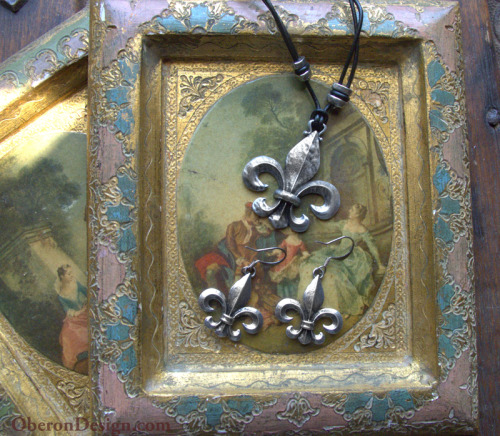 The heraldic symbol of the fleur-de-lis, used widely by European monarchies but most connected to French royalty, enjoys a rich and varied history. Scholarly opinion and speculation on the origin of the symbol itself range from decoration on the gold helmets of Scythian kings, the Frankish 14th century angon (sting) or throwing spear, the tip of Charlemagne’s imperial banner shaped like a spearhead, to a miracle at a 13th century abbey that caused golden lilies to transfer themselves to a Clovis French shield, becoming one of the first graphic representations of heraldic emblems.

The most common explanation of the symbol lies with a French king, Louis IX, who proclaimed that the three petals of the Iris flower would represent the Christian Trinity, attributes of faith, wisdom, and chivalry, and a sign of divine protection for France itself. The fleur de lis is also associated with Florence, Italy and the Medici family.