EXPLORER & ADVENTURE SERIES! With the summer months on the... 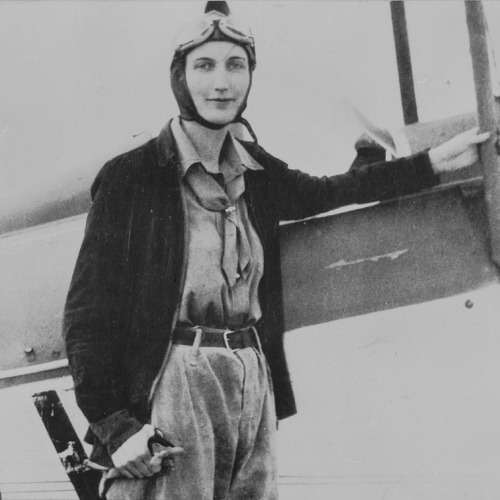 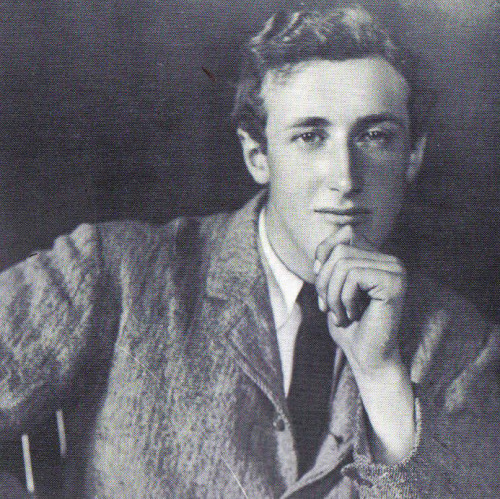 EXPLORER & ADVENTURE SERIES! With the summer months on the horizon, a time when our minds turn to travel if we’re lucky, we’ve decided to create a special series on explorers. Keep your eye out for posts on famous adventurers such as Lewis and Clark and Nellie Bly to lesser known or even obscure adventurers that accomplished amazing feats of exploration both physical and intellectual. Here’s a teaser! Aside from being the first woman to fly solo across the Atlantic, Beryl Markham was a racehorse trainer, author and famous for her love affairs, notably stealing Denys Finch-Hatton from the Out of Africa author Karen Blixen ( Isak Dinesen ). Finch Hatton (featured as Blixen’s great love in her novel re: film with Meryl Streep and Robert Redford) was a pilot and big game hunter in British East Africa that died in a plane crash in 1931. Beryl, inspired to become a pilot by Finch-Hatton was supposed to have accompanied him but declined when her flight instructor had a premonition of Hatton’s death.