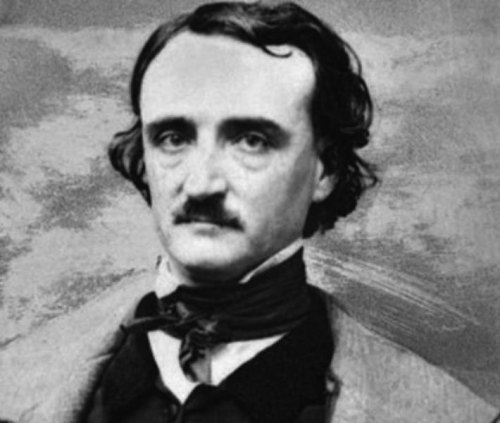 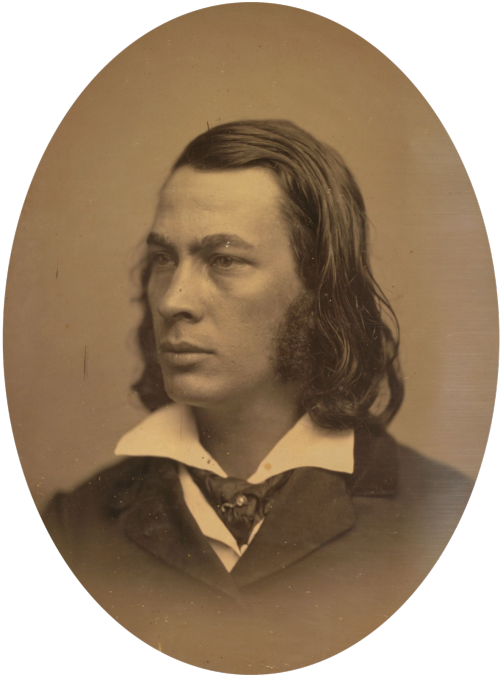 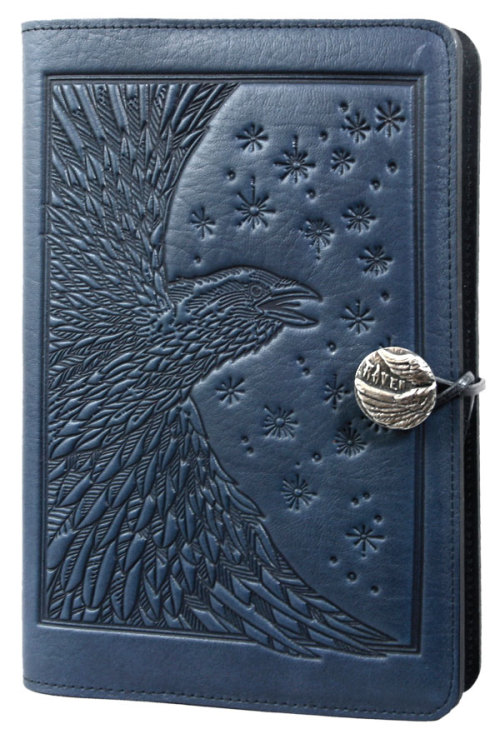 At the age of forty, Edgar Allan Poe died, rather fittingly, in the month of October, 1849, the opening season of short days and long, dark nights. The orphaned child of two actors, his short, unhappy, life was filled with eccentricities, gambling debts that left him estranged from supportive relatives, a secret marriage to this thirteen year old cousin Virginia, entering the army under a false name, later, a court martial from West Point and numerous, ill fated affairs of the heart. After Virginia’s early death, Poe became increasingly unstable. On October 3rd, 1849, he was found lost and delusional on the streets of Baltimore and died a few days later. The exact cause of Poe’s death remains a mystery but cholera, syphilis, delirium tremens have all been suggested. Another theory was that Poe was a victim of cooping, a 19th century term describing offers of alcoholic beverages in exchange for a forced vote for a specific political candidate. Cooping gangs carried out beatings and retributions on those who failed to comply.

In his mid twenties, Poe supplemented his income by writing reviews for the Southern Literary Messenger. He was infamous for his acute insights and pitiless critiques of fellow writers for which he garnered enemies in the literary world. Poe was fascinated with cryptography and published an essay on the topic entitled, A Few Words on Secret Writing. He capitalized on his knowledge of ciphers by writing one of his most famous stories, The Gold Bug, which later influenced America’s foremost cryptologist, William Friedman. Poe also created a much debated non fiction or science fiction essay entitled, Eureka: An Essay on the Material and Spiritual Universe, a non-scientific cosmological theory based on intuition that bares a marked similarity to The Big Bang Theory, published 80 years after Poe’s essay.

Still struggling for recognition in the last years of his life, Poe was paid $9 for The Raven, perhaps the most famous of his poems. In Poe’s lifetime he published eighteen tall tales including, The Tell Tale Heart, The Pit and the Pendulum, The Fall of the House of Usher and The Murders in the Rue Morgue. Poe is considered a dominant figure in the Romantic Movement, the inventor of the detective fiction genre, literary investigations into the dark side of human nature and a major contributor to the development of the science fiction form. In the history of American literature, Poe’s life represents one of the first American authors to attempt to make a living from writing as an occupation, hence his extreme financial and personal difficulties and short life span. One of his most supportive friends and supporters, George Lippard, a book seller of lurid melodramas and Gothic mysticism, wrote of Poe that he was,
“a man of genius, hunted by the world, trampled upon by the men whom he had loaded with favors, and disappointed on every turn of life….As an author his name will live, while three-fourths of the bastard critics and mongrel authors of the present day go down to nothingness and night…”