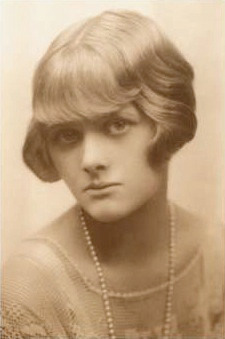 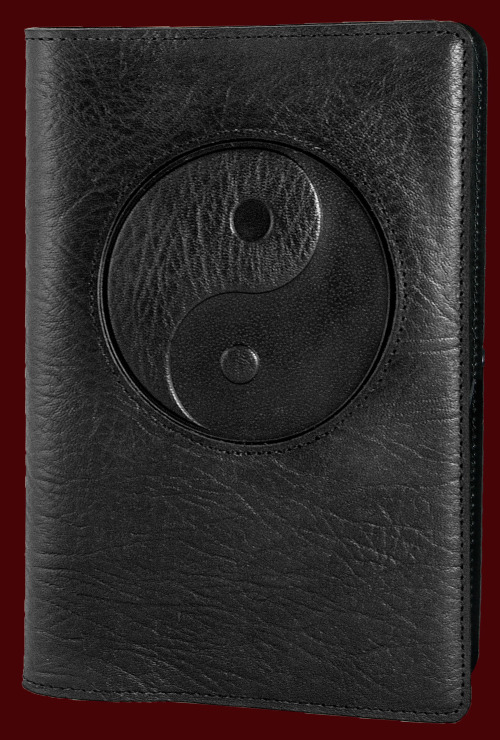 Daphne du Maurier (May 1907-1989) was a playwright and the author of number of successful novels adapted to film, such as Rebecca, Jamica Inn, The Birds, Don’t Look Now and Scapegoat. du Maurier possesses a classically
contradictory writers personality. She is alternately known as chilly and remote, warm and full of humor, an awarding winning original thinker, a plagiarist, a loving wife and mother, a reclusive bisexual, and a fierce protector of her husband’s reputation and legacy. Her stories are generally described as moody or even macabre, touching on supernatural themes that almost never end on a happy note. Alfred Hitchcock was a great admirer, adapting The Birds and Rebecca to the screen. Anyone who has ever seen Nickolas Roeg’s horror movie, filmed in Venice and based on du Mauier’s Don’t Look Now with Donald Sutherland & Julie Christie won’t have forgotten it! Shudder!

Despite her hugely popular books, sales of which made her a wealthy woman, British Literati dismissed her as a romance novelist. However, due to efforts by her family, her books are once again being promoted and read. We recommend her books and the film adaptations made from them. If you like (or LOVE) the British country house genre, I highly recommend a recent film adaptation of her story The Scapegoat. It features top notch casting, including Matthew Rhys in a duel role. The Scapegoat is one of the best doppelgänger (the double of a living person) stories you’ll come across. Watch the trailer here:
https://www.youtube.com/watch?v=fnWqJ1cLtdQ