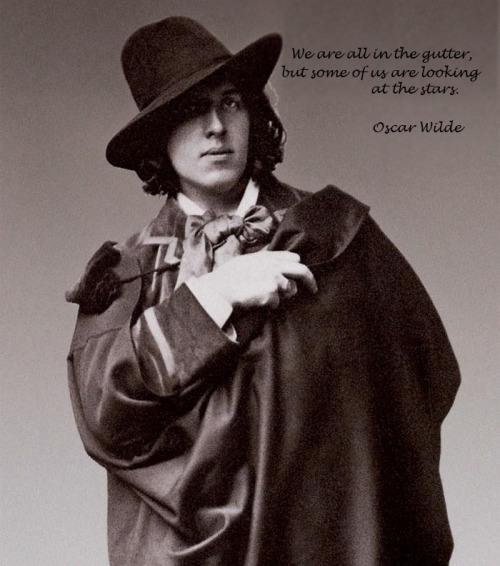 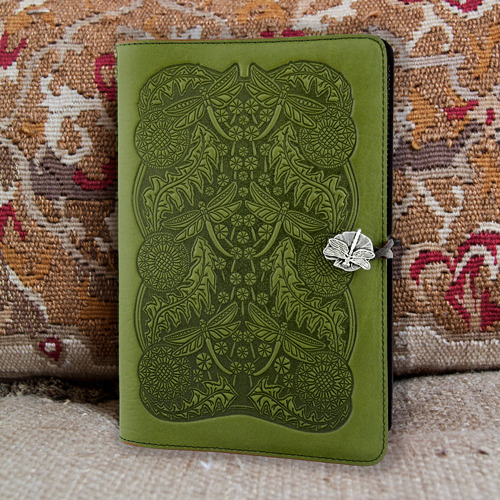 Oscar Wilde
Born into the Irish aristocracy in October of 1854, Oscar Fingal O'Flahertie Wills Wilde’s father, Sir William Wilde was a renowned philanthropist and ear and eye surgeon. Wilde’s mother, Jane Wilde was a poet and lifelong Irish nationalist. Oscar Wilde became a poet and playwright. He also penned several famous novels, such as The Picture of Dorian Gray and his famous book of fairy stories, The Happy Prince and Other Stories.  Though Wilde was extremely popular in society and a literary success, his most popular plays: Lady Windermere’s Fan, The Importance of Being Earnest and An Ideal Husband, that critiqued the absurdity of upper class behaviors, made him a super star.

Despite this, Wilde’s life ended in tragedy.  Oscar Wilde married at the late age of 30 and had two children. Though his marriage was a happy one he reportedly lost interest in the physical aspect of his marriage after his wife’s 2nd pregnancy. During this time began to associate with homosexual writers and artists, defending them, even though it estranged him from family and friends. He was eventually seduced by the poet Robert Ross.

When Wilde was 37 years old, he met his nemesis in the form of Lord Alfred Douglas, otherwise known as Bosie. Wilde became entangled in an ugly, violent feud between Bosie and his father, Lord John Douglas. Whereas the son was spoiled, reckless, insolent and addicted to gambling and boys, the father was vindictive, prone to violent rages and motivated by revenge. The end result was the arrest and imprisonment of Oscar Wilde for sodomy. Wilde never recovered, either emotionally or financially and died in poverty at the age of 47.

After allowing him to bear the brunt of this father’s rage and a prison term that ruined Wilde’s health, Bosie afterward refuted their friendship, and homosexuality in general, describing in court that Wilde, “was the greatest force for evil that has appeared in Europe during the last there hundred and fifty years.” Boise went on to marry unhappily, reject his one child, William, who suffered from Schizophrenia, and published a radically anti-Semitic magazine. He died at the age of 74. It is reported that two people attended his funeral.