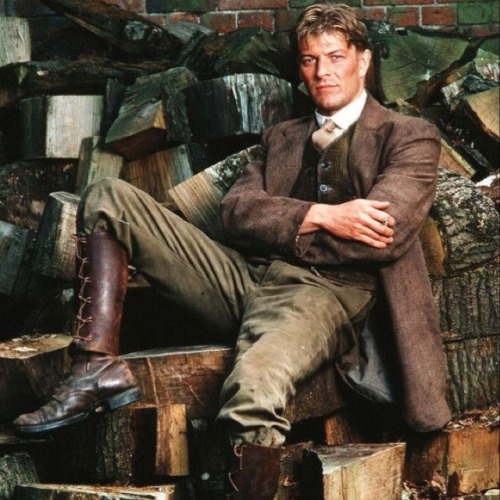 Born on September 11th, 1885, the british novelist D. H. Lawrence’s writing career suffered from his forward looking views on industrialization, sexuality, class structure and mental health. He was heavily censored in England, leaving his birth country in 1919 never to reside there again. In England he was branded as a pornographer at the time of his death from Tuberculosis, due to reviews of his famous novel, Lady Chatterly’s Lover. Though now appreciated as a writer’s writer, Lawrence’s embrace of fascist ideas and sexual politics make him unappealing to contemporary audiences.

Lady Chatterly’s Lover has been made into several successful film adaptations, the most successful of which stars Sean Bean (Game of Thrones, Sharpe’s Rifles) and Natasha Richardson. A brand new version starring Richard Madden (Game of Thrones) and James Norton (Grantchester) in the male leads, was panned for not providing enough hanky panky!