Cloud Dragon In Chinese mythology cloud dragons are the most... 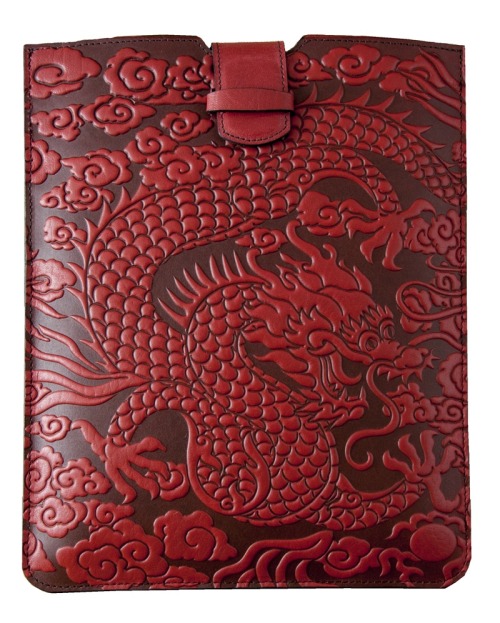 In Chinese mythology cloud dragons are the most potent form of ‘good luck’ symbolism. Dragons themselves are symbolic of direction and new beginnings. In an agricultural based culture such as China, dragons were the guardian rain-makers and were revered for their power to induce rain to irrigate crops and avert famine, hence the many festivals and ceremonies celebrating dragons as well as their prominence in art and aesthetics.

Clouds in China are referred to as a symbol of celestial mobility (or magic carpets) and Gods and Goddesses such as Kuan Yin, the goddess of compassion, are depicted riding on clouds. Clouds themselves are representative of good luck and bringers of good news. Combined with dragons this symbology embodies the ultimate good fortune.