Chinese New Year HistoryOberon Design is located about an hour... 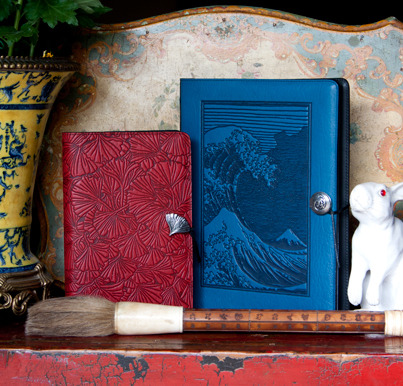 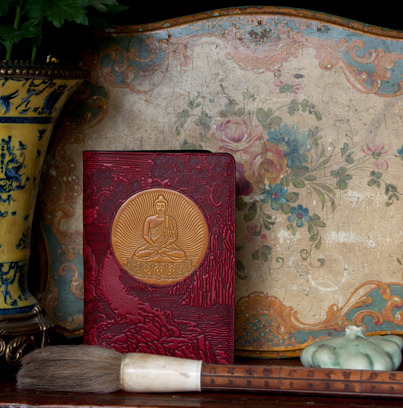 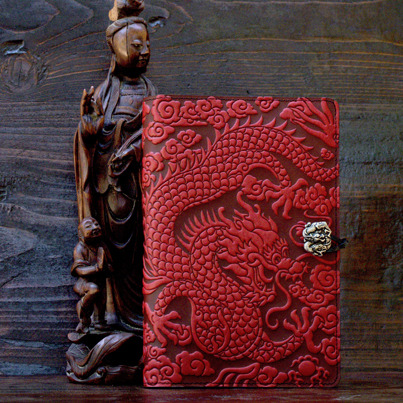 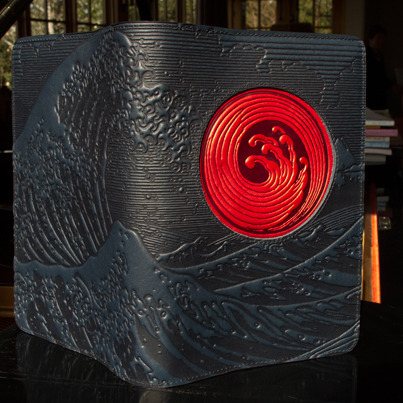 Oberon Design is located about an hour and a half from San Francisco where the Chinese New Year parade and celebration is the largest of its kind outside Asia. Check out some scenes here: https://www.youtube.com/watch?v=XiFeXRxA1vM . The origin of the holiday began in tales and legends from 2300 B.C. that describe the mythical beast Nian (年) which is also the Chinese word for ‘year’. The Nian, an ox with a lion head that lives in the sea, would appear on New Year’s Eve, bringing harm to people, animals and crops. It was discovered that the Nian feared the color red, loud sounds and fire, all elements of the Chinese New Year celebration, created as form of self-protection. This week we’ll feature some of our most popular designs, those that are inspired by Asian art.

This is The Year of The Goat on the Chinese calendar and the new year is celebrated in 2015 on February 19th.