Charles Dickens: Born February 7th:Like many of his characters,... 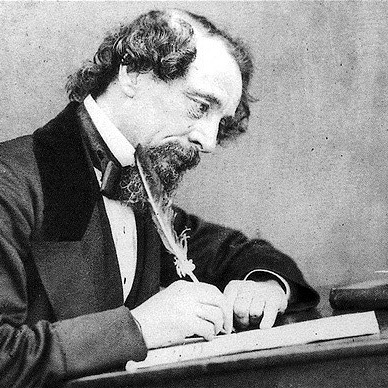 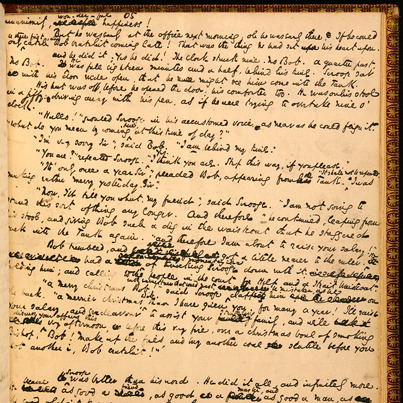 Like many of his characters, Charles Dickens (1812-1870)idyllic childhood came to an abrupt end when his father was sent to debtor’s prison, taking his family with him. As in Little Dorrit, the young Charles was forced to leave school and work grueling ten hour days at a gritty boot blacking factory and warehouse. To bolster the family income, he was forced to remain working there by his mother after his father’s release from prison, an act which Charles never forgave her. At the age of twenty he submitted his first story to a London periodical. Proving an instant hit, Dickens was offered his first writing job. His success was rapid and remained with him till his death from a stroke at the age of fifty-eight. At age forty-five, Dickens fell madly in love with Ellen Ternan, eighteen years old at the time. The relationship lasted the rest of Dickens life. In thirty four years he wrote thirteen novels (the last unfinished) five Christmas novella’s, four short story collections, sixteen more short stories and nine selected non-fiction essays, poetry and plays. He was buried in the Poets’ Corner of Westminster Abbey. To learn more about Charles Dickens click here: http://en.wikipedia.org/wiki/Charles_Dickens