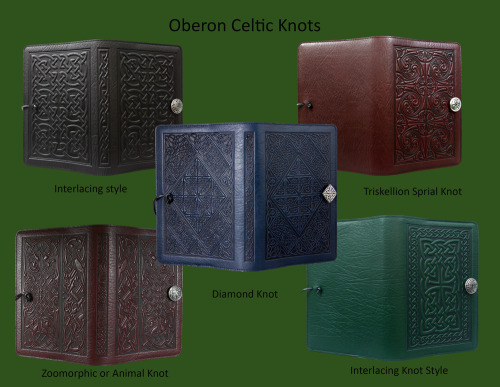 Interlocking patterns began appearing in architectural details, textile, pottery and metallurgy in the third and fourth century in Byzantine or Roman, Islamic, North African and European cultures. From the 7th to the 10th century, knot work patterns were further developed by pagan Celtic cultures, later blossoming artistically as a part of their assimilation into the Roman Christian spiritual traditions, as expressed by the Book of Kells. The knot work designs of unending lines are imbued with the concept of regeneration and spiritual renewal. The mix of both pagan and Christian belief systems practiced by the ancient Celts led to a cultural and artistic emphasis on the inter-connectedness of life. This and a devotion to mathematical precision, coupled with a collective passion for three dimensional forms, led to an enduring art form that continues to resonant with art lovers and makers in the 21st century and beyond.