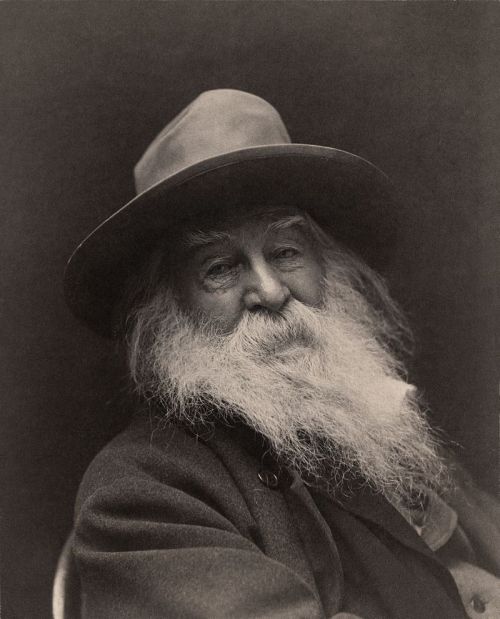 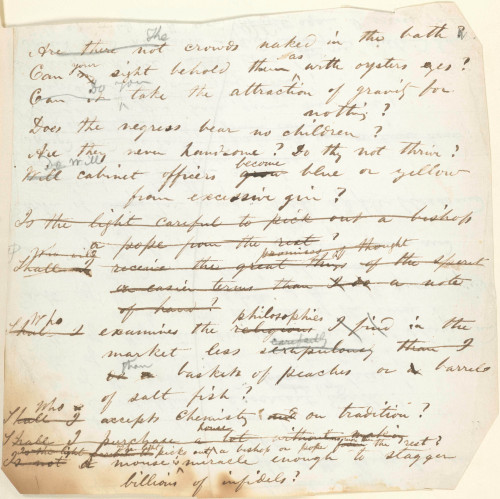 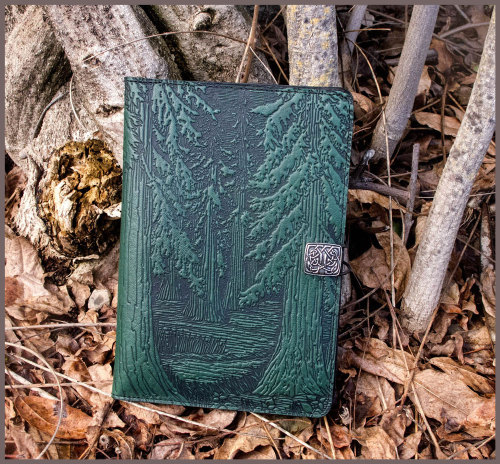 All About Journaling Resource Page: http://www.oberondesign.com/pages/all-about-journaling

Writing and reading enough to nurture your creative life? Follow Whitman’s lead! Claimed as America’s first “poet of democracy” Walt Whitman (1819-1892) was a man of many parts, essayist, journalist, printer and newspaperman, nurse, political aide and government clerk, caring son, Transcendentalist and bisexual humanist. During his own lifetime, Whitman’s major work of poetry, Leaves of Grass, was both vilified and celebrated.  Praised and distributed by major figures of the day, Ralph Waldo Emerson and Henry David Thoreau made Leaves of Grass a canon of the Transcendentalist movement. Others, criticized it as obscene or profane, scandalized by the poetry’s overt sexuality in reference to men. The first edition was printed without an author’s name, only an engraving of Whitman at age 35. Five hundred lines into the text he identifies himself as, “Walt Whitman, an American, one of the roughs, a kosmos, disorderly, fleshly, and sensual, no sentimentalist, no stander above men or women or apart from them, no more modest than immodest. “ Whitman would continue to revise Leaves of Grass throughout his lifetime, including what is referred to as the ‘deathbed edition’; a less controversial reworking of the text.
Of slavery, a major issue of his day, Whitman remarked, “"you either abolish slavery or it will abolish you”. A number of Whitman’s poems are patriotic in tone, and Whitman himself wrote, ”The United States are themselves are essentially the greatest poem.”  During the Civil War he took great pains to secure a position as a volunteer nurse. Many of his poems reflect the deep empathy he felt for the men he helped live or die and through this process developed an almost mystical attitude, writing,  The end of this period of his life is marked by his famous poem, O Captain! My Captain! , written on the death of Abraham Lincoln. A conventional poem by Whitman standards, it stands as one of the most moving poems ever written of a U.S. President: http://www.poetryfoundation.org/poem/174742 .

Whitman’s enjoyed friendships with a wide variety of people from all walks of life. One of his closest, long term friendships, and supposed loved affairs, was with Peter Doyle, a largely uneducated Irish immigrant that worked as a conductor. The playwright Oscar Wilde sought his friendship as well as Bram Stoker, who based the character of Dracula on Whitman, whom Stocker regarded as, “the quintessential male.” Whitman’s work was embraced and revitalized by the Beat poets, Ginsberg, Kerouac, Snyder and Ferlinghetti, referring to themselves as Whitman’s, “wild children”, having embraced his bisexuality, the vagabond lifestyle of Whitman’s years preceding the Civil War and his pioneering use of free verse in poetic themes depicting nature, war, death, sexuality, including prostitution, and the mystical tone of his spirituality, “Let your soul stand cool and composed before a million universes.”

Curiously, Whitman was also vocal about the question who authored Shakespeare’s plays and questioned the attribution of William of Stratford-upon-Avon, writing, “only one of the “wolfish earls” so plenteous in the plays themselves, or some born descendant and knower, might seem to be the true author of those amazing works.” Whitman’s great bio-epic love poem, Out of the Cradle, Endlessly Rocking, describes his first childhood experience of great loss, the development of his consciousness as a poet in the journey from boyhood to manhood and his understanding of death as rebirth and transcendence. Whitman’s poetry remains a powerful measure of the American experience. http://www.bartleby.com/142/212.html