Celebrating the birthday of writer Thomas Mann. Most famous for... 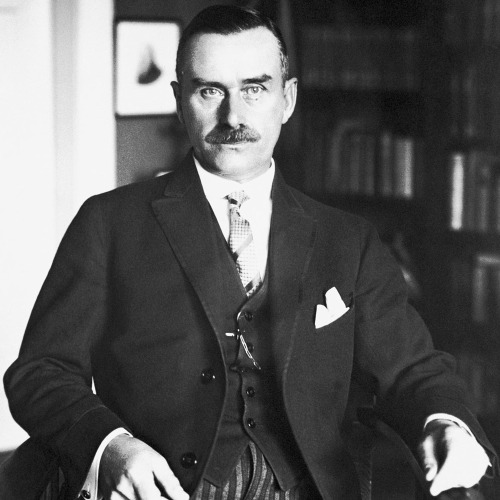 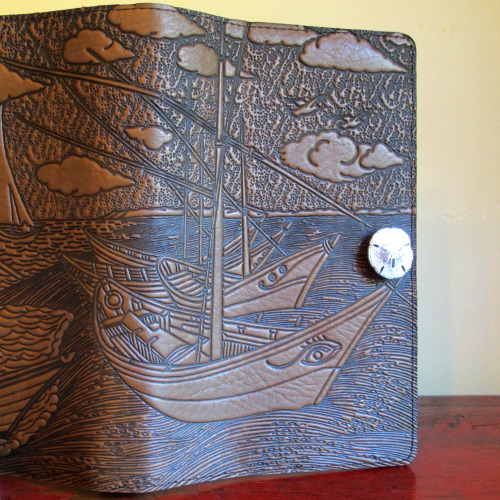 Celebrating the birthday of writer Thomas Mann. Most famous for his novels, A Death in Venice and The Magic Mountain, Mann was a short story writer, social critic, philanthropist, and essayist. His brother Heinrich Mann and a number of this children were also successful writers. Mann famously fled Germany for Switzerland and at the beginning of WWII, moved to the United States. He is remembered as one of the best know members of the Exilliteratur (exile literature) movement or Germans exiles that expressed anti-Nazi views throughout the war. Most were authors whose books had been banned in Germany and subsequently they had fled to the U.S. or joined the ‘underground’. Other well-known German Exilliteratur were Bertolt Brecht and Hermann Hesse.