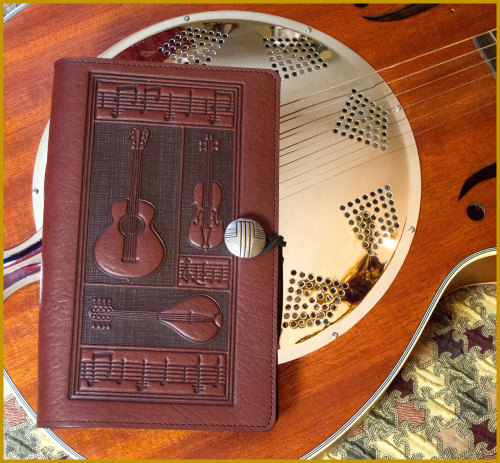 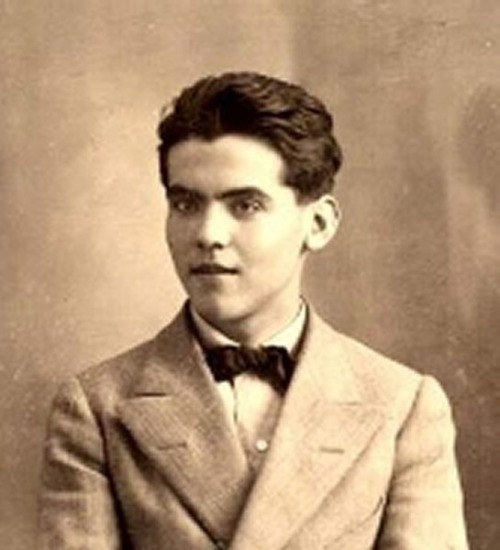 The Spanish poet and dramatist, Federico Garcia Lorca (June 1898 – 1936) was writing during a time of rich and varied European art movements: Symbolism, Futurism and Surrealism. His poetry reflects new cultural thinking and political turmoil in Europe preceding WWII. Lora was executed by Nationalist forces in Spain in 1936. The motives surrounding his assassination remain controversial and his body has never been found. Lorca was a member of the Popular Front but also had close friends and allies in other major political factions. Some Lorca scholars are persuaded that Lorca was part of mass killings to exterminate Marxists and other believe he was not targeted for political reasons but rather his homosexuality. Lora was also known to represent other transformative causes in Spain such as the role of women in Spanish society and issues of class and poverty. In the weeks before Lorca was killed he was preparing to immigrate to Mexico with his young boyfriend, Juan Ramírez de Lucas. Lorca’s wrting was banned in Spain by Franco’s nationalist Falangist regime until 1953. It was only after Franco’s death in 1975 that Lorca and his work could be openly discussed in Spain. We recommend Lorca’s book
Poems of the Deep Song (1921) written when Lorca was only 23 years old and published a decade later. He based his poems on the primary cultural roots of Andalusia Gypsy flamenco music, its’ saetas, soleres and siguiriyas.