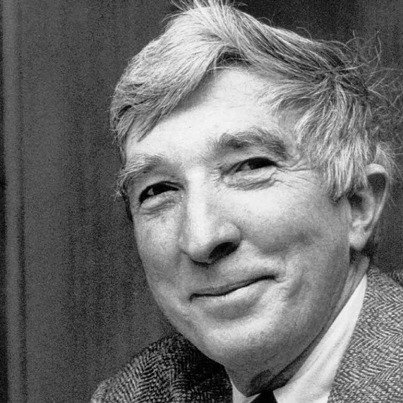 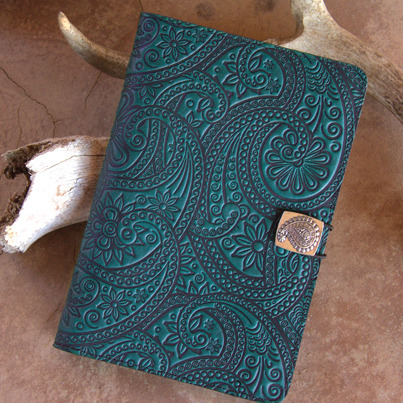 Celebrating John Updike’s birthday! One of Brendan’s favorite writers, Updike was always uneffacing. As a young writer in 1966 he say, ““Perhaps I have written fiction because everything unambiguously expressed seems somehow crass to me; and when thesubject is myself, I want to jeer and weep.” Though Updike is most known for this ‘Rabbit’ series, whose character represents a satiric take on American middle-class culture, he was also a romantic who stated, “ We are most alive when we’re in love."