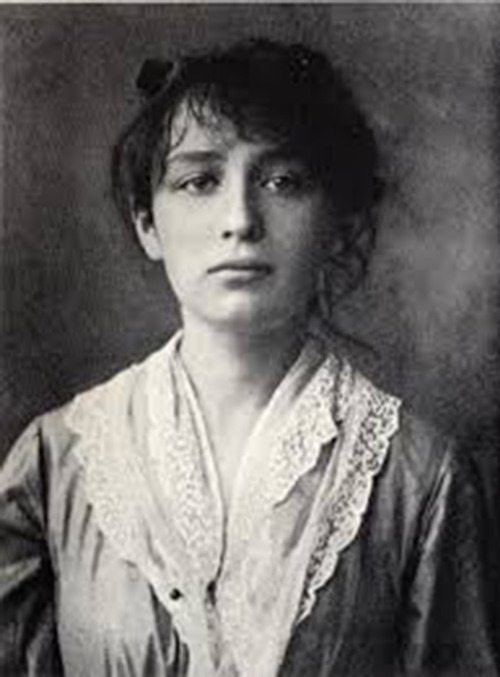 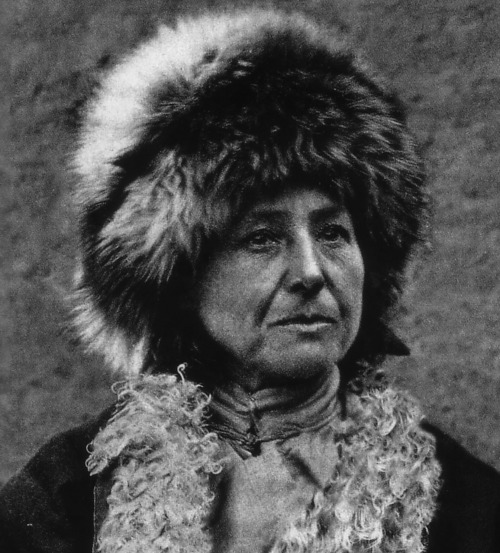 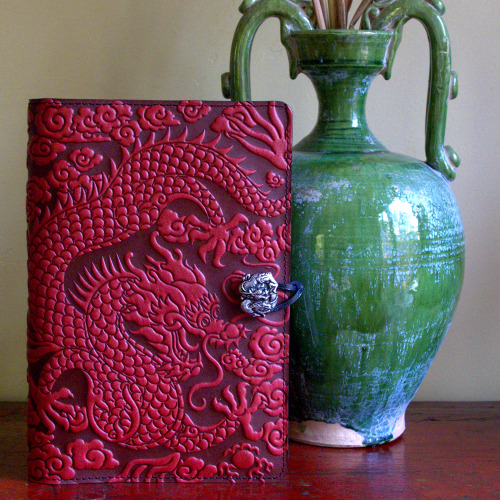 Alexandra David-Neel’s (1868-1969) life is right out of the pages of a Victorian novel full of spiritualists, esoteric freemasonry rituals, Theosophical Societies, theater, early feminists, anarchist activities and globe-trotting. She took her first adventure at fifteen years of age, walking solo from Belgium into Holland and then England. After numerous other adventures, including attending the Sorbonne in Paris in her early twenties, becoming a political radical, carrying a load pistol, and smoking hashish to obtain visions, she embarked on the first of several trips to Tibet.  In 1912 she was living in India studying Sanskrit when the opportunity arose to return to Tibet where she met Prince Sidkeong of Sikkim. She then met with the Dalai Lama in exile who told her to learn the Tibetan language. After living in a cave hermitage for several years with the ultimate goal of entering the holy city of Lhasa, forbidden to outsiders. She managed to visit twice before being expelled from Sikkim in 1916. She returned again in 1925, crossing the Gobi desert to do so. Finally returning to France at the age of 37, she wrote a series of books about her travels and Tibet and it’s people. She traveled again to China in 1937 at the age of 70, writing about the war with Japan, famine and devastation. After returning to her life in France once again, she worked harder than ever, having her passport renewed at the age of 100. Late in life she was the recipient of numerous prestigious awards and, in Tibet, was granted the rank of Lama. She died at 101 and her ashes were spread in the waters of Ganges in India. Having written over 30 books about her travels, philosophy and esoteric Eastern religions, David-Neel was a major influence on the Beat writers Jack Kerouac, Alan Watts and Allen Ginsberg. See our Cloud Dragon journal here: