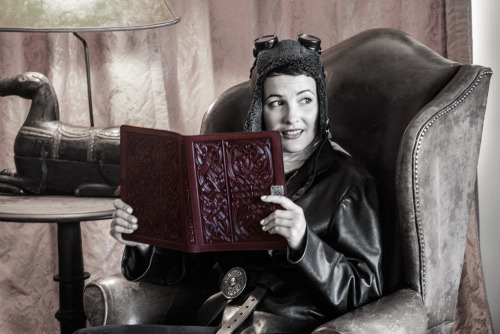 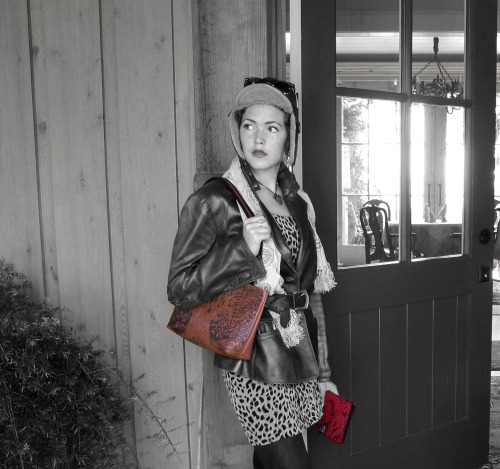 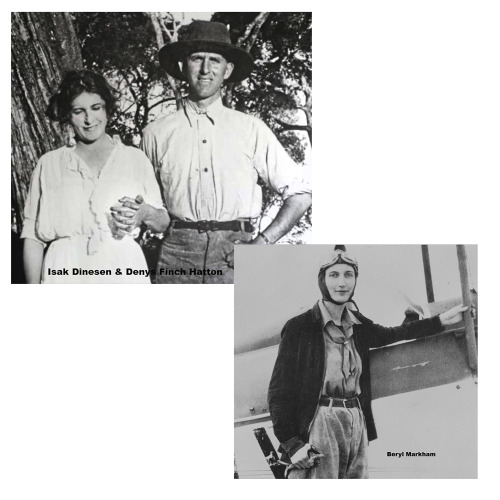 Have you ever read, Out of Africa by Karen Blixen (aka Isak Dinesen) or West With the Night by Beryl Markham ? Their lives of these authors and characters represent a period, 1920’s – 1940’s, in and around the Aberdare mountains bordering Kenya and Uganda. Blixen and Markham were associated with The Happy Valley set, a group of European, mostly English and Irish (Blixen was Danish) adventurers, coffee plantation owners, safari hunters and pilots, mostly from aristocratic families, known for their decadent parties, love affairs, drug use and risky ventures. Markham and Blixen both had torrid love affairs with the famous bush pilot and English aristocrat, Denys Finch-Hatton. Beryl Markham was the first woman pilot to fly across the Atlantic from east to west. Markham wrote an account of her childhood in Kenya and her Atlantic flight in West with the Night.

Of her book Ernest Hemingway wrote, “Did you read Beryl Markham’s book, West with the Night? …She has written so well, and marvelously well, that I was completely ashamed of myself as a writer. I felt that I was simply a carpenter with words, picking up whatever was furnished on the job and nailing them together and sometimes making an okay pig pen. But this girl, who is to my knowledge very unpleasant and we might even say a high-grade bitch, can write rings around all of us who consider ourselves as writers … it really is a bloody wonderful book.”

Of Isak Dinesen he wrote,  “As a Nobel Prize winner I cannot but regret that the award was never given to Mark Twain, nor to Henry James, speaking only of my own countrymen. Greater writers than these also did not receive the prize. I would have been happy — happier — today if the prize had been given to that beautiful writer Isak Dinesen.