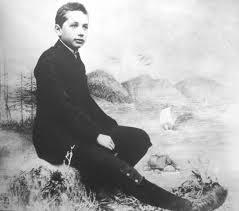 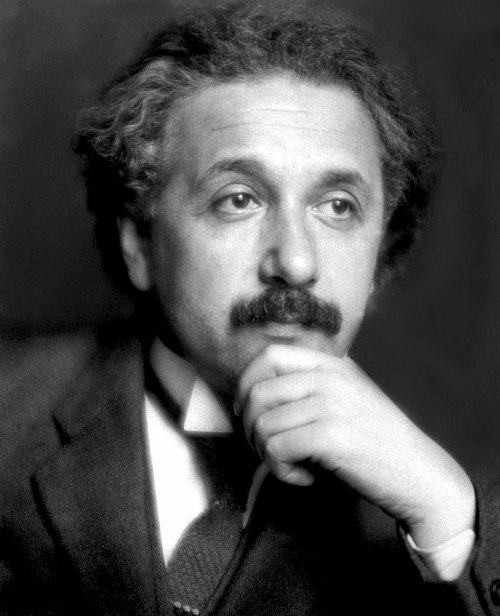 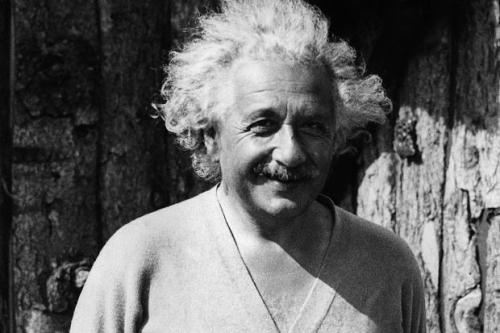 “Imagination is more important than knowledge.”

“Only a life lived for others is a life worthwhile.”

“Strive not to be a success, but rather to be of value.”

“The only really valuable thing is intuition. “

“Reality is merely an illusion, albeit a very persistent one.”

“The most beautiful thing we can experience is the mysterious. It is the source of all true art and all science.”

“You never fail until you stop trying.”

“The measure of intelligence is the ability to change.”

“The woman who follows the crowd will usually go no further than the crowd. The woman who walks alone is likely to find herself in places no one has ever been before.”

“I must be will to give up what I am in order to become what I will be.”

“Time is an illusion”

“Nothing happens until something moves.”

“Blind belief in authority is the greatest enemy of truth.”

“I’d rather be an optimist and a fool than a pessimist and right.”

“Never do anything against conscience, even if the state demands it.”