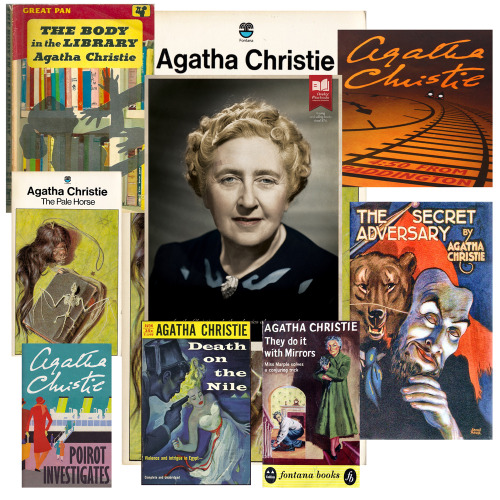 Dame Agatha Christie (1890-1976) wrote, in her lifetime, 66 detective novels, creating such enduring characters as Miss Marple and Hercule Poirot. In the early 1960’s she grew tired of Poirot, referring to him as a “an egocentric creep.” However, Poirot has been the only fictional character with a published obituary in the New York Times in August of 1976.

According to a new book by Kathryn Harup, A is for Arsenic: The Poisons of Agatha Christie, Christie’s knowledge of poisons qualifies her as a ‘Poison Master’. Utilizing knowledge gleaned as a WWI nurse, an apothecary’s assistant and later private tutoring from a pharmacist, Christie is recognized as one of the few real scholars of poison in the mystery literary genre. Read an excerpt from Harup’s book here:
http://www.thedailybeast.com/articles/2015/09/06/agatha-christie-was-actually-a-poison-master.html