Back to writers and books in the 2016 New Year. Edith Wharton... 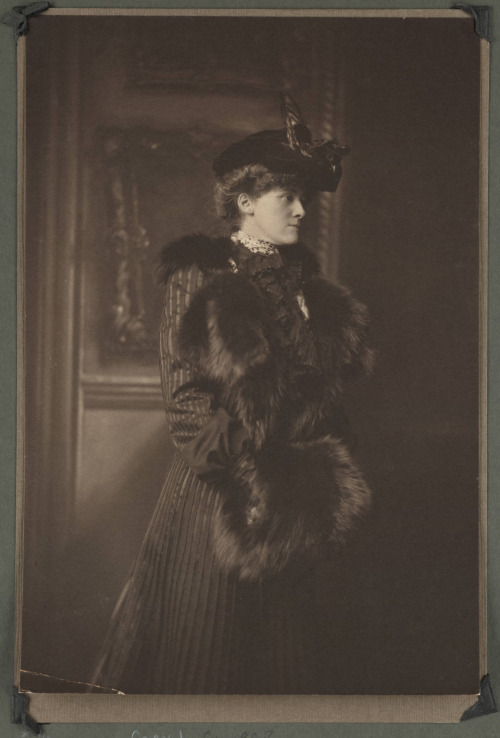 Back to writers and books in the 2016 New Year.

Born during the Civil War, Edith Wharton (1862-1937) was the first woman to win the Pulitzer Prize for her book the Age of Innocence (1920) and was also awarded the Nobel Prize in Literature in 1927, 1928 and 1930. A novelist, travel and short story writer, she was also a garden and house designer
and committed deeds so heroic during WWI in France (her adopted country and permanent residence from her 50’s until her death at 75 ) that the President of France appointed her Chevalier of the Legion of Honor, France’s highest award. Wharton was an avid traveler her entire life, journeying much of the time with fellow friends and writers such as her great friend Henry James. Her confidants and admirers included artists, writers and politicians such as Joseph Conrad, Sinclair Lewis, Jean Cocteau, Andre Gide, Theodore Roosevelt, and historians Bernard Berenson and Kenneth Clark. Her books on interior design and garden design include The Decoration of Houses, Italian Villas and Their Gardens. The home in which she lived her 28 years of married life to Edward Robbins Wharton in Lenox MA, called The Mount, remains, today, a cultural center and historic house museum visited by close to 40,000 visitors a year. For more on the life of Edith Wharton go here: https://en.wikipedia.org/wiki/Edith_Wharton