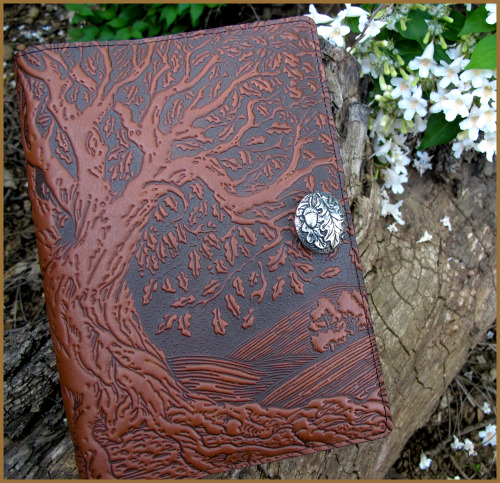 If you’re over sixty and ever consider embarking on a whole new life story, make Harriet Doer your example. After the death of her husband she returned to school at Stanford University and began writing, later winning a Stegner Fellowship (as in Walter Stegner) and began publishing short stories. In 1984, at age 73, she published her first novel, Stones for Ibarra and won
The American Book Award for her efforts. A New York Times critic said it carried “…echoes of Gabriel García Márquez, Katherine Anne Porter and even Graham Greene.”

She died at the age of 92 and wrote of death, ““if you regard dying as a part of living it makes your life more complete.” ”… an individual life is, in the end, nothing more than a stirring of air, a shifting of light. Not one of us, finally, can be more than that.”