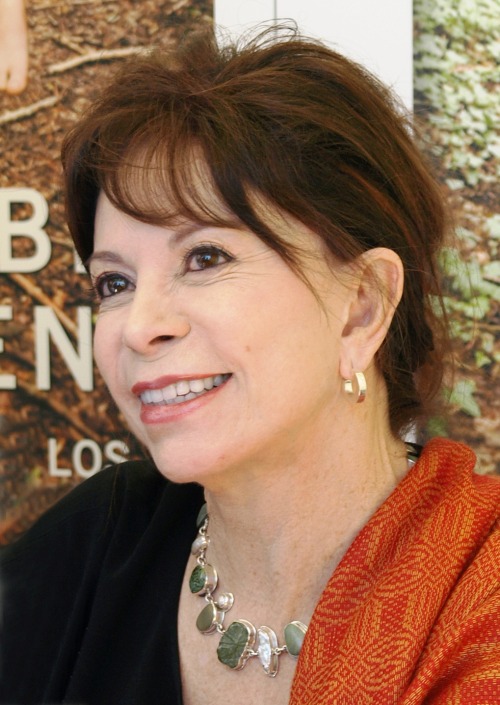 Author Isabel Allende (Born 1942) is a Chilean-American author famous for novels such as The House of the Spirits, written in a magic realism style. First cousin to Salvador Allende, the president of Chile from 1970-73, whose assassination led to the disappearance of Isabel Allende’s father and later death threats to herself and her surviving family. In 1996, Allende created the Isabel Allende Foundation in honor of her daughter Paula who died of complications from a neurological disease. This and other humanitarian work contributed to Allende being awarded the Presidential Medal of Freedom by President Barak Obama in 2014. She has also been awarded Chile’s National Literature Prize.