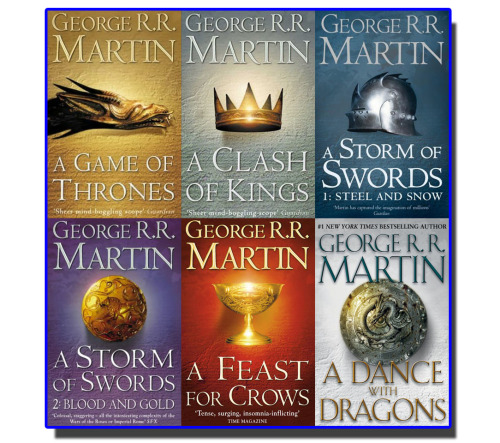 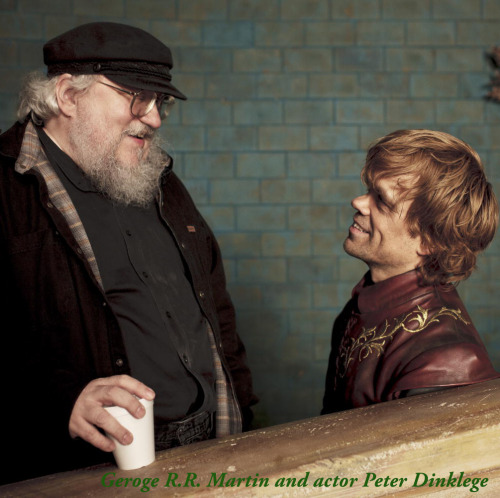 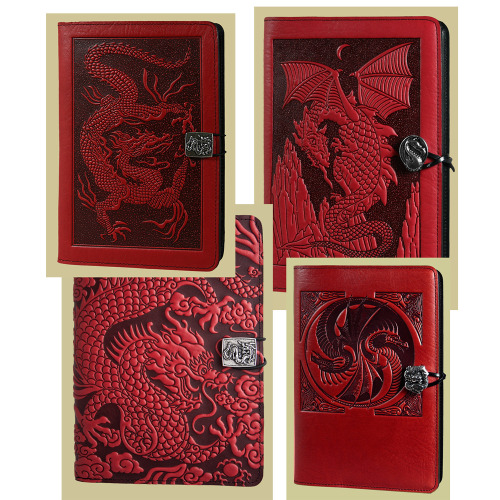 A Game of Thrones was first published in 1996. By the forth novel in the series, A Feast for Crows, the books were included on the New York Times and Wall Street Journal best seller lists. Now, the five book series is an international best selling phenomenon with two more novels to come. Dragons feature predominantly in one of main story threads of the series. Check out one current and three archive dragon images above! http://www.oberondesign.com/search?q=dragon