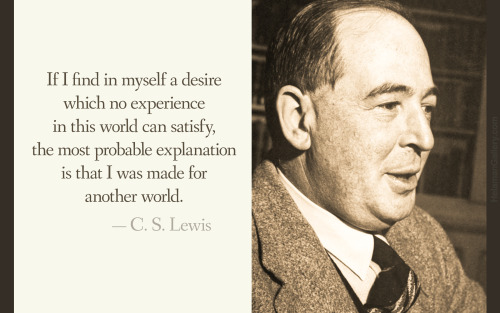 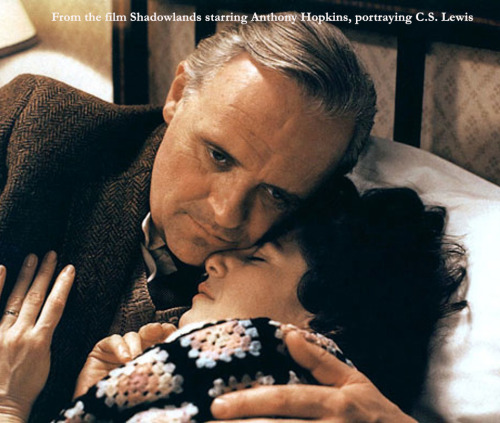 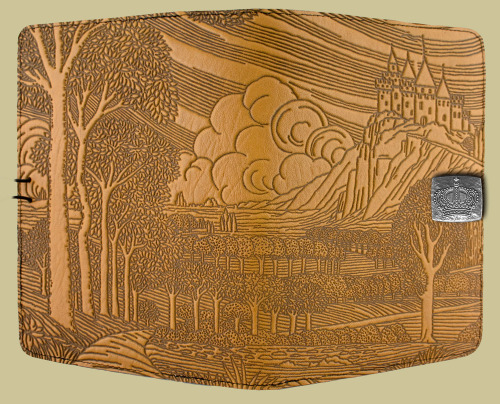 Author C.S. Lewis (1898-1963) is most known to American readers for The Chronicles of Narnia, a series of seven novels beginning with The Lion, The Witch, and The Wardrobe (1950) and ending with The Last Battle (1956). The series tells the epic story of a family of children, Peter, Susan, Edmund and Lucy Pevensie, who, following the outbreak of WWII, are sent to live in an estate in the English countryside. There they discover a cupboard whose back panel leads to a magical world called Narnia. The Kingdom of Narnia is at war led by Aslan, a talking lion and King of Narnia against the evil, White Witch who has cursed Narnia to a perpetual winter with no Christmas. The series has been in continuous publication since 1956 and sold over one-hundred million copies in forty-seven different languages.

C.S. Lewis and J.R.R. Tolkien both served on the faculty of Oxford University and became life- long friends. Both were members of the Church of England and Lewis went on to gain a reputation as a lecturer and author on subjects relating to Christianity, especially his memorable and inspirational war time broadcasts. Only one of these broadcasts survives because, at the time, audio reels were recycled for further war effort use.